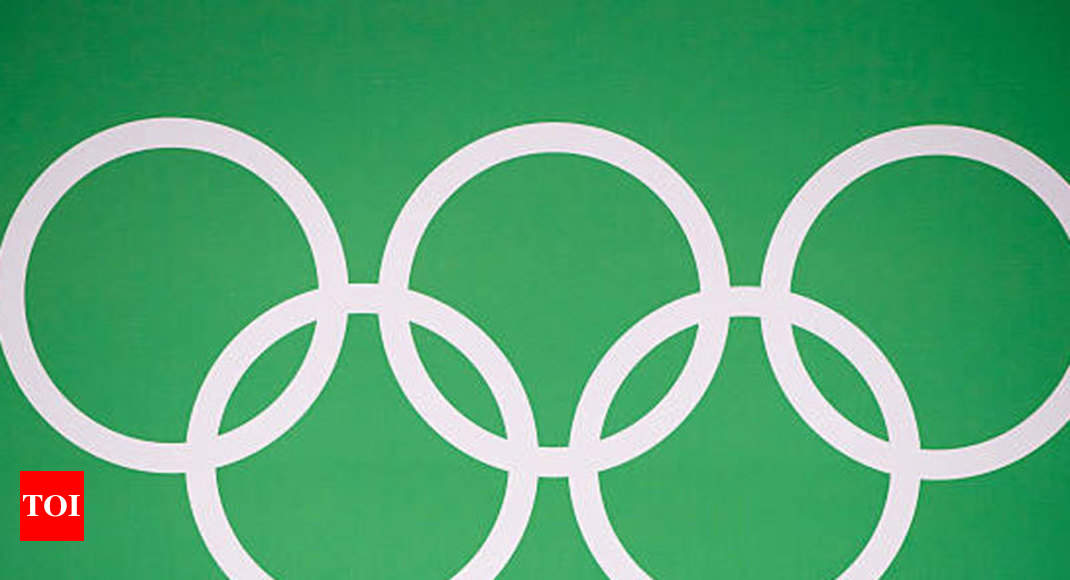 LAUSANNE: The Court of Arbitration for Sport (CAS) on Thursday dismissed appeals by Russian athletes Tatyana Lebedeva and Maria Abakumova and cyclist Ekaterina Gnidenko against their Olympic disqualifications for doping.

The trio were banned by the disciplinary committee of the International Olympic Committee (IOC) after re-testing showed that “each athlete was found to have committed an anti-doping rule violation”, notably testing positive for turinabol.

“CAS has dismissed the appeals and confirmed the IOC disciplinary committee decisions,” CAS said in a statement.

CAS found that the Russians “were unable to prove that the testing methods adopted by the laboratories, which led to the positive findings against each of them, were not scientifically valid in accordance with the standard required to be applied”.

Lebedeva, who retired in 2013, dominated long jump and triple jump for much of the previous decade. She won long jump gold in the 2004 Athens Olympics and triple jump silvers in Greece and Sydney four years previously. Her medal haul also includes three world golds and two silvers as well as three world indoor titles and one European gold medal.

Russia was banned in 2015 over a state-sponsored doping programme was revealed.

The Kremlin has however consistently denied a report by the World Anti-Doping Agency (WADA) which accused Moscow of institutional doping between 2011 and 2015, including at the Sochi 2014 Winter Olympics.

Russia was banned from participating in the Pyeongchang Winter Olympics earlier this year, but tens of Russian track and field athletes have been cleared to compete under a neutral flag after proving an unblemished doping record.

Additionally, WADA has maintained its suspension of the Russian Anti-Doping Agency (RUSADA) over its failure to follow a roadmap necessary to regain compliant status.