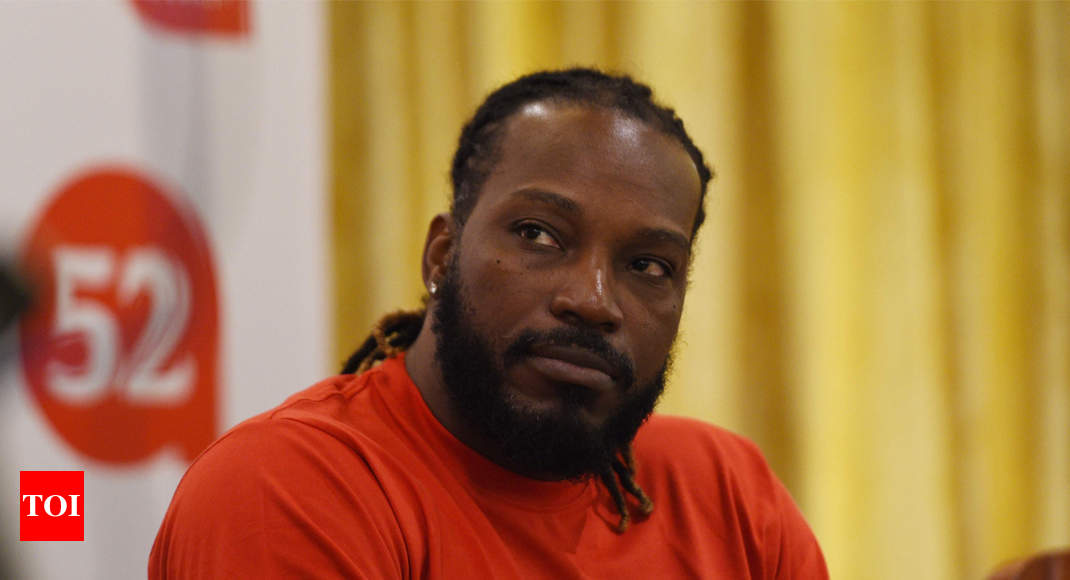 NEW DELHI: After watching the ongoing Edgbaston Test between India and England, one man Chris Gayle can’t stop raving about is his former Royal Challengers Bangalore teammate and skipper Virat Kohli. “I saw highlights of Virat’s knock and it was just fantastic. He has the ability to inspire his whole team. The way he batted with the lower order on Thursday, it just showed that his batting partners wanted to perform for their captain,” the Jamaican powerhouse said.

On the difference between himself and Virat as captain, Gayle said, “Virat as a captain is not in the face of his teammates. He lets you do your (own) thing. He is fearless and that shows in his cricket. Mentally he is very strong. When you can get your players to fight for you and your country, that’s when you are a good leader. He is definitely inspirational.”

There are hundreds of bowlers around world cricket who hold a grudge or two against Gayle for the treatment he has meted out from his mighty willow, but Gayle has his own complaint over the change of regulations regarding bat size.

“They have changed the bat law and cut down the size of the bat because the bowlers were complaining. I am really hurt and disappointed,” Gayle told TOI with a mischievous smile here on Friday. “We both (batsmen and bowlers) are disappointed in certain areas when the laws change. The changes are to improve the sport – some may be happy with them but others are not,” the Jamaican said, with a bit more seriousness in his voice.

The self-proclaimed ‘Universe Boss’, who matched Virat Kohli‘s record of 275 ODI sixes this week, will turn 39 next month but certainly doesn’t have any plans of slowing down. “I don’t know about Test cricket, the objective at the moment is 50-over World Cup in 2019. Then we have the T20 World Cups in 2020 and 2021. I’ll look at taking part in those as well. I’ll sit down with the captain, coach and selectors and let them know how we can prolong my career and look after the body as well,” Gayle, who has scored over 11,000 runs in T20 matches all around the globe, said.

Since his T20 International debut more than 12 years back, Gayle has turned out in 335 List A T20 games and promises to continue enthralling the crowds in leagues around the world. “I’ll look to keep playing in the leagues as much as possible to remain more active,” Gayle, who was announced as the brand ambassador for online gaming portal ‘Adda52’, said.