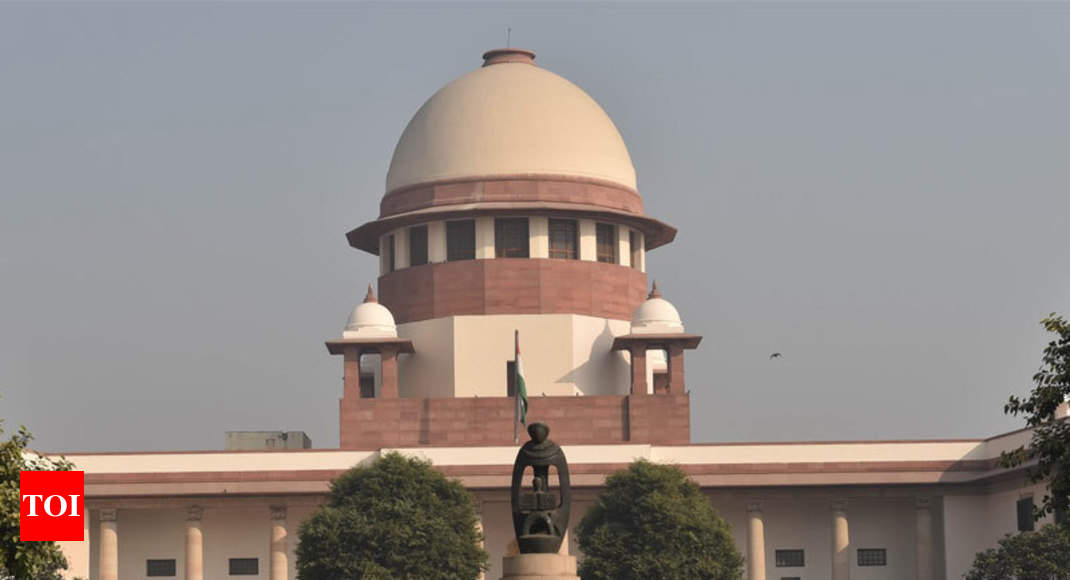 NEW DELHI: The Supreme Court on Friday referred to a larger bench the question whether religious activities can be allowed on government land or property in a secular State like India.
A bench of Justices R F Nariman and Indu Malhotra framed the question and referred the petition filed by an organisation – Jyoti Jagran Mandal – to the Chief Justice of India for setting up of a larger bench.

The organisation has moved the top court after being denied permission by civic authorities to hold ‘Jagran’ and ‘Mata ki Chowki’ at a park in south-west Delhi here.

While hearing the petition, the bench said the issue was related to an important question whether such religious functions can be allowed on public properties in view of the fact that India is a secular nation.

The organisation, in its appeal, has said that earlier the National Green Tribunal had allowed it to perform religious activities at Chanchal Park in Lajwanti area of Mayapuri here.

However, later the permission was withdrawn that forced the organisation to hold the religious function on road.

The organisation was represented by advocates Fuzail Ayyubi and Isha Bhardwaj.