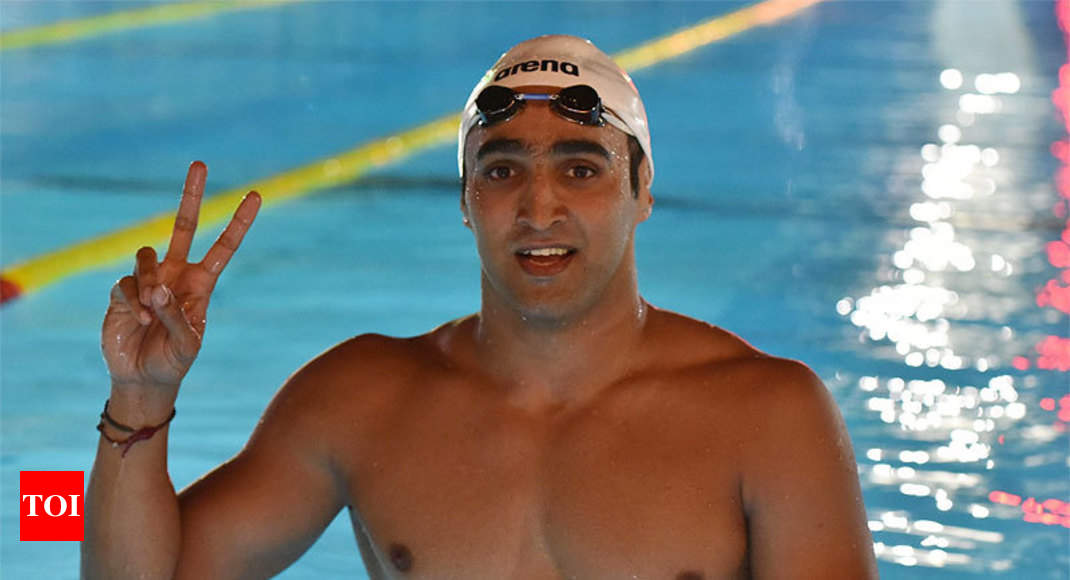 BENGALURU: It’s been four years since Sandeep Sejwal brought home an Asian Games bronze medal from Incheon. As we head down the final straight to the 2018 Asian Games in Indonesia, Sejwal has had his eyes set on the quadrennial event for the past three years.

While an ankle injury put paid to his Gold Coast Commonwealth Games ambitions, the 29-year-old is peaking at the right time. His gold medal in the 50m breaststroke event (27:59 seconds) – the same event he medalled at the 2014 Asiad – in Singapore National Swimming Championship in June is proof enough.

“Asian Games was my prime target,” Sejwal said on the sidelines of an event here. “I’ve been tracking my performance and am happy with my preparations. I think I can do better than a bronze.” “The Singapore win came at the right time. It came just a month and a half before the Asian Games,” he added.

Despite being confident of a good show, Sejwal is at that stage of his career when it’s more about enjoying the thrill of the competition than taking the pressure. “Racing is the best part of swimming. Winning that medal (four years ago) helps. I’ve raced for medals and competed against myself for years, now I want to enjoy the experience of racing,” said the breaststroke specialist.

Queried about who his competitors, Sejwal, while admitting that the Japanese swimmers and Dmitriy Balandin of Kazakhstan will be the major forces, stressed: “My biggest competition is myself because to compete at that level at my age is very difficult, especially to train for such an event. As you get older, the recovery factor also comes in,” said the Nihar Ameen trainee and added that he was fine-tuning his starts at the Dravid-Padukone Centre of Excellence.