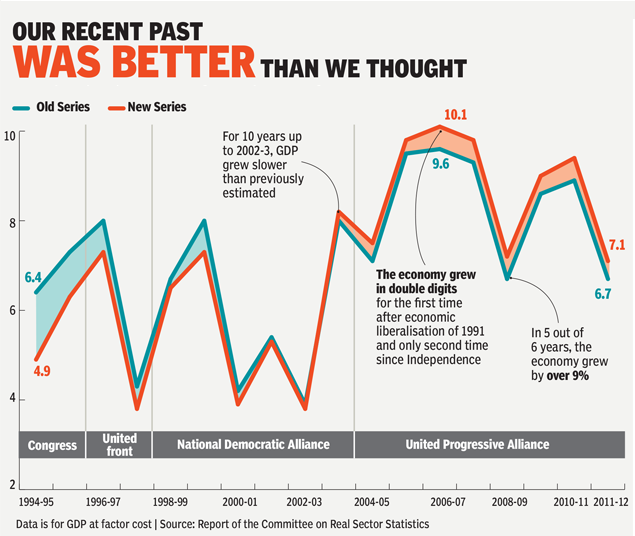 LONDON: The cricket caravan is on the move. The Indian team members travelled from Birmingham to London on Monday for the second Test, which starts at Lord’s from Thursday, with quite a few issues on their minds.

Top of that agenda would be the form of vice-captain Ajinkya Rahane, who is as important a component in this line-up as Virat Kohli. But things haven’t quite gone the way it should have been and Rahane has suffered a major dip in form, averaging a mere 10.72 from his last seven Tests.

Rahane had two chances to redeem himself in Birmingham, but on both occasions, poor shot selection outside the off-stump cost him his wicket. “A vice-captain of the team can’t be so short on confidence. It doesn’t help the team,” one of the powerful voices of Indian cricket, preferring anonymity, said.

Sources close to the batsman indicate he is trying his best to organize his thoughts as he prepares for the Lord’s Test. It was here at the same venue four years back that the Mumbai batsman probably played the innings his life. His 103 was the cornerstone of a memorable win for India and Rahane is trying to take inspiration from that innings.

“That innings showed the world how good a player Ajinkya is. I have been in touch with him and will talk to him again before the second Test. I don’t think he is short on confidence. It’s just a matter of one big innings and things will be back in place,” Rahane’s coach and former India player Pravin Amre told TOI.

Even though Amre insisted there’s no technical flaw, there was an element of tentativeness that was evident in Rahane’s second-innings show. Chasing 193, he came in to bat when Virat Kohli had beautifully settled in at the other end and all that was needed from the Mumbai man was a determined effort which could result in a 50-plus partnership. But Rahane never looked in any sort of control and gifted his wicket away after struggling for 16 deliveries.

Those are serious signs of worry if you are an Indian fan and Sourav Ganguly was spot on when he said that “Rahane needs to show some more determination because he has scored runs in these conditions before”.

It’s true that Rahane has been subject to a bit of chopping and changing — the axe on him in the first two Tests against South Africa was a bit of a surprise. It was said that constantly changing his place in the batting order wasn’t helping his confidence, but the fact remains that he hasn’t looked good of late but for the second innings in Johannesburg, when his 48 on a difficult wicket gave India breathing space.

But if such performances are few, the management won’t be left with too many options. They have Karun Nair on the bench, but it’s unlikely that Rahane will be asked to sit out at Lord’s. But then, time is running out for the Mumbai batsman.