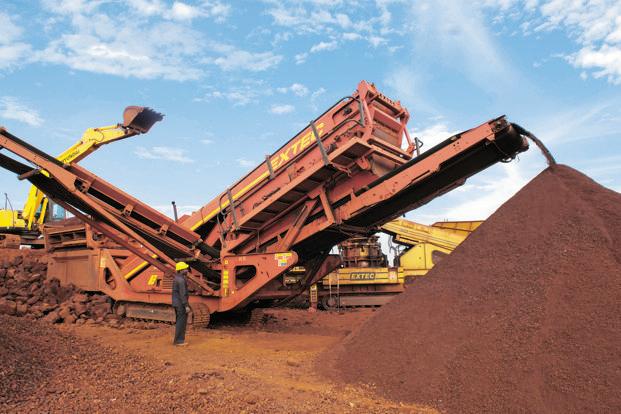 Among its outlooks, the bank said in February it was more bullish on commodities than at any time since the end of the supercycle in 2008. Photo: Mint

Singapore: Commodity bull Goldman Sachs Group Inc. has poured cold water on the notion that a trade war between the US and China represents a serious threat to raw materials, saying most of them aren’t likely to be significantly impacted, and after recent declines, now is the time to buy. The Wall Street lender said the economic impact from sanctions between the US and China, including measures set to come into effect on Friday, is small, according to a report. It forecast a 10% return on commodities over 12 months as the dollar drops, and reiterated a bullish call on crude oil.

“The trade war impact on commodity markets will be very small, with exception of soybeans where complete rerouting of supplies is not possible,” analysts including Jeffrey Currie said in the 4 July note. “This is consistent with our economists’ view that the macroeconomic impact of the trade war is likely to be very small,” it said, with added emphasis on the final two words. 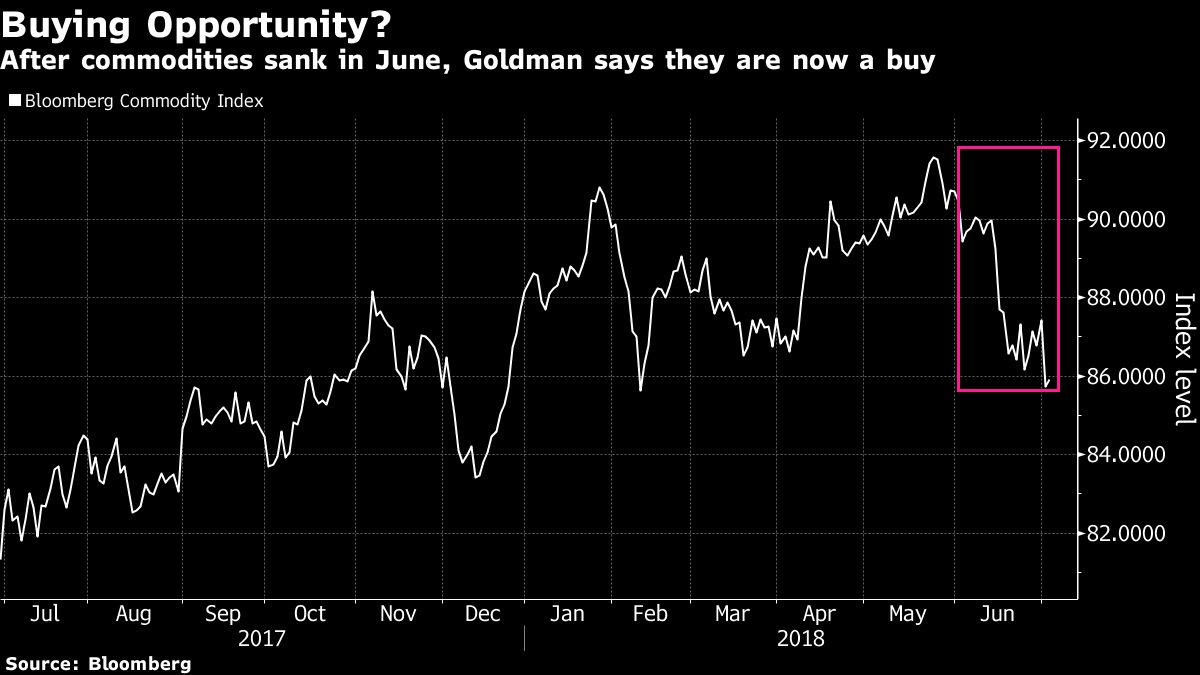 Raw materials have been hurt by growing concern among global investors about the potential impact of the trade tariffs planned by Washington, and the threatened Chinese response. In June, the Bloomberg Commodity Index suffered its biggest monthly slump since mid-2016, with losses seen in copper and soybeans. Energy markets were also in focus that month as Opec producers and Russia agreed to add more supply after crude prices jumped.

“Although commodities maintain their status as the best performing asset class in 2018, the month of June was a substantial setback driven by emerging-market demand weakness, trade war concerns and the exit of Opec+ from supply cuts,” the bank said. “All of these concerns have been oversold. Even soybeans, the most exposed of all assets to trade wars, is now a buy.”

Goldman has been consistently upbeat on the outlook for raw materials in recent months, saying they stand to benefit in the late stage of the economic cycle. Among its outlooks, the bank said in February it was more bullish on commodities than at any time since the end of the supercycle in 2008.

“In metals, we believe Chinese domestic concern over credit availability has been the primary driver of recent weakness, fuelled by trade wars, and is set to reverse given recent policy shifts in China,” it said in the latest report, citing moves including the recent reduction in some banks’ reserve requirements.

Other banks are more cautious. Among them, Morgan Stanley has flagged risks for consumption from a potential deepening of the global trade squabble, as well as from any slowdown in China. “Escalating global trade tensions bring a risk of demand destruction across commodity markets,” it said last week.