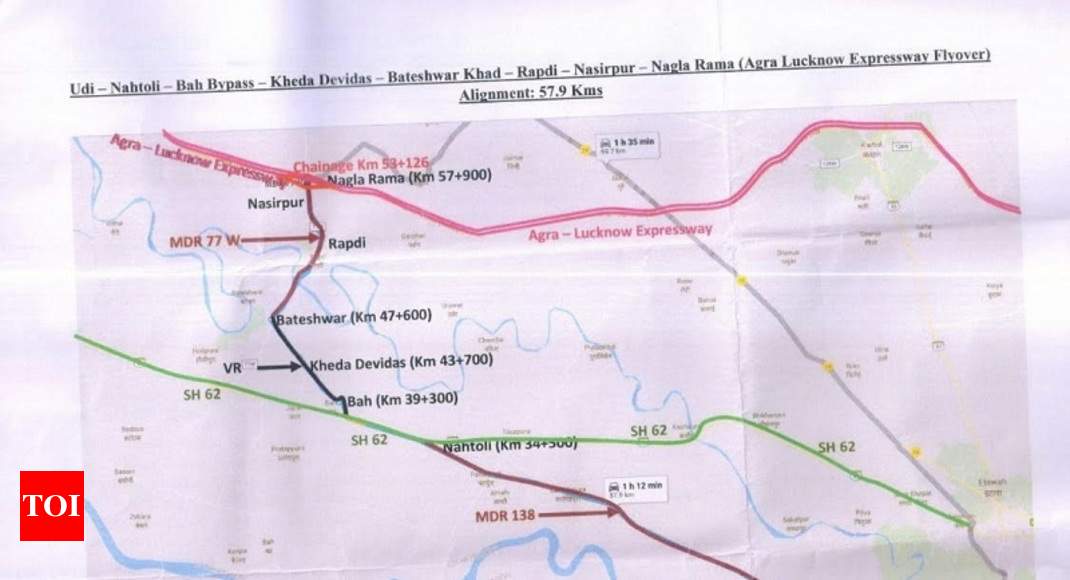 Confirming the move, UP Transport Minister Swatantra Dev Singh said that – notification in this regard will be issued soon. He said that the expressway route connects Bateshwar in the Bah tehsil of Agra, the ancestral village of the great leader.“This is the best way to pay respects to the great statesman,” he said.

According to UP Expressways and Industrial development authority (UPEDA) officials, the Bundelkhand Expressway will be a four-lane project of 293 km long, starting from Jhansi and it will pass through the State’s most backward districts like Chitrakoot, Banda, Hamirpur, Jalaun, and Auriya. This financial year, a budget of Rs 650 crore has been earmarked for the project.

Spokesperson of the state BJP, Chandramohan said that the state government will do everything to memorise Atal ji. He said four memorials will be constructed in districts of Agra, Lucknow, Kanpur, and Balrampur in memory of Vajpayee jee. “His presence should be felt across the state,” said spokesperson.

Earlier, on Friday, the UP Government had also announced that the ashes of Vajpayee will be immersed in rivers of all the districts of Uttar Pradesh. The UP government put out a list of 75 districts along with the name of the small and big rivers that were picked for the immersion of Vajpayee’s mortal remains, who was cremated in New Delhi on Friday.