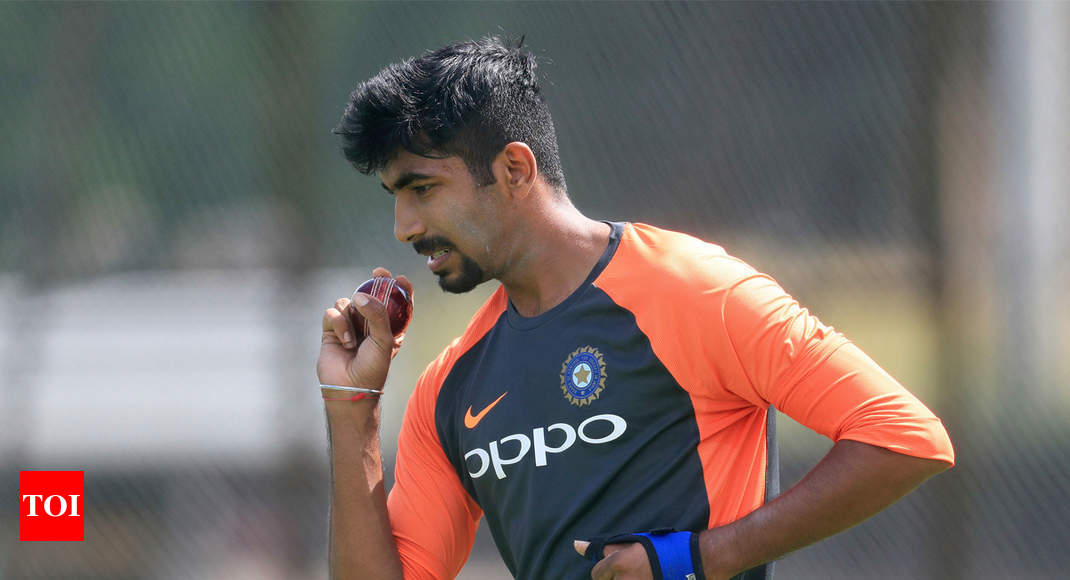 LONDON: India will not be able to avail the services of Jasprit Bumrah for the second Test against England as he is yet to recover from a left hand fracture sustained during a T20 International against Ireland in June.

While the BCCI had stated in an earlier media release that Bumrah will be available for selection from the second Test subject to fitness, it is now confirmed that the recovery has been slower than expected and he is now out of contention from the Lord’s Test.

“He (Burmrah) is bowling fit right now but it’s too early to put him into a game-like situation. The plaster on his hand needs to come off first. He is out of contention for the second Test,” bowling coach Bharat Arun confirmed at a media conference on Tuesday.

Bumrah has been bowling at the nets but it has been found that he is still taking catches with soft ball.