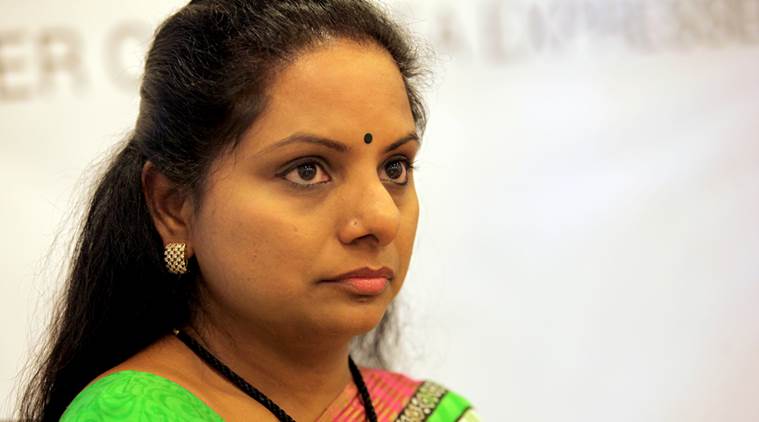 Nizamabad TRS MP Kalwakuntla Kavitha on Thursday said the Union Budget did not do justice to Telangana.

Speaking on a debate on Union Budget in the Lok Sabha, she said the budget had belied the expectations of the Telangana people.

She said the Budget did not address the real issues like agrarian crisis in the country and wondered why the Central government could not consider the Kaleswaram project that provides irrigation to 18 lakh acres as a national project.

She said the farmers would benefit from the MNREGS scheme only if it was linked to agriculture operations.

She said the Centre should come to the rescue of farmers by annou-ncing MSP and by acqui-ring entire produce.

Supporting agitation of TD MPs from Andhra Pradesh, she said the Centre should realise that wrong signals will go if the TD resorting to agitation.