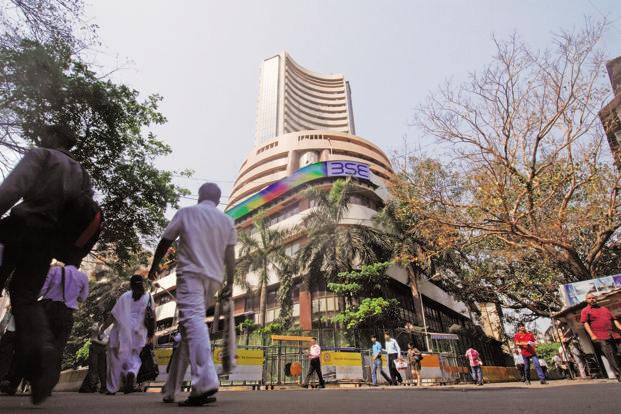 Promoters of these delisted companies will be required to purchase the shares from the public shareholders as per the fair value determined by the independent valuer appointed by the BSE. Photo: Mint

New Delhi: Leading stock exchange BSE will delist as many as 222 companies from Wednesday as trading in their shares has remained suspended for over six months.

The move comes at a time when authorities are clamping down on shell companies—listed as well as unlisted—for being allegedly used as conduits for illicit fund flows. In August last year, Sebi had directed exchanges to act against 331 suspected shell companies, while the government has already deregistered more than 2 lakh firms that have not been carrying out business activities for long.

In a circular, the BSE said, “210 companies that have remained suspended for more than six months would be delisted from the platform of the exchange, with effect from July 4, 2018 pursuant to order of the delisting committee of the exchange”.

Further, it said that six firms—Asian Electronics, Birla Power Solutions, Classic Diamonds (India) Ltd, Innoventive Industries, Paramount Printpackaging and SVOGL Oil Gas And Energy—that have been compulsorily delisted by the NSE, would also be delisted from the BSE from tomorrow.

Promoters of these delisted companies will be required to purchase the shares from the public shareholders as per the fair value determined by the independent valuer appointed by the BSE. Further, these companies will be moved to the dissemination board of the exchange for five years as advised by the markets regulator Securities and Exchange Board of India (Sebi).

Separately, the exchange said that six companies that have remained suspended for more than six months and are “under liquidation / liquidated” will also be delisted the same day. These six companies are MMS Infrastructure, Oasis Textiles, Integrated Finance Company, Omnitech Infosolutions, Flawless Diamond (India) Ltd and Indo Bonito Multinational.

These companies are under liquidation, therefore the provisions of delisting regulations would not apply to these companies, their promoters and whole time directors, “if the date of the appointment of provisional liquidator or the order of winding up is prior to the date of compulsory delisting.

Earlier in May, the exchange had delisted over 200 companies as trading in their shares remained suspended for over six months.