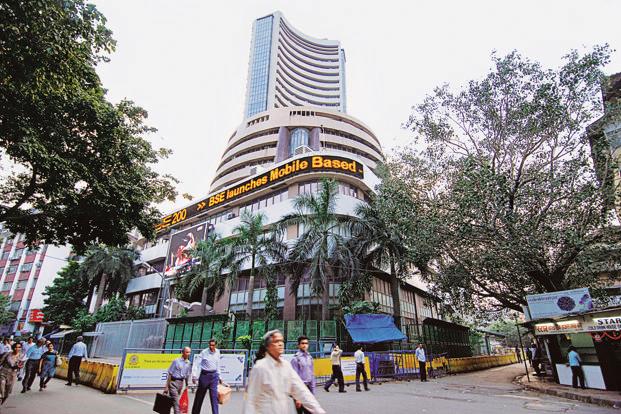 According to a Mint analysis, only three stocks—TCS, Reliance Industries and HDFC Bank—have contributed to the 50% of rise in the market rally. Photo: Mint

Gains in the Sensex were driven by few stocks. According to a Mint analysis, only three stocks—Tata Consultancy Services Ltd, Reliance Industries Ltd and HDFC Bank Ltd—have contributed to the 50% of gains in the market rally.

However, broader markets Midcap and Smallcap indices are sharply down so far this year. The BSE mid-cap index and small-cap index are down 8% and 12% respectively, year to date. This year, Sensex surged over 10%, strongest among Asian peers.

The recent rally in market can be attributed to foreign investors’ buying in local equities after massive selling in both equity and debt markets this year. Since 1 August till date, FIIs bought $220 million in equities. Analysts believe buying interest from FIIs increased on the optimism that trade tension between US-China will ease after planned talks due this week.

“(Gains in the markets) largely in response to improved global sentiment. The news of easing in trade-war scenario between the US and China and recovery in Turkish lira triggered gap up start, which further supported by buying interest in index majors from across the board “, said Jayant Manglik President Religare Broking Ltd.

Improvement in earnings growth also supported the rally. A Mint analysis of 1,462 listed companies showed that aggregate net profit, after adjusting for one-time gains and losses, rose 22.24% in the first three months of 2018-19. According to data provider Capitaline, the corresponding figure for the same set of companies was 14.84% in the March quarter, and a meagre 0.01% in the April-June 2017 period.

Meanwhile, traders await the minutes of US Federal Reserve’s July meeting due to be released on 22 August. The minutes will likely provide more information on the Committee’s assessment on trade-related risk to its economic outlook.