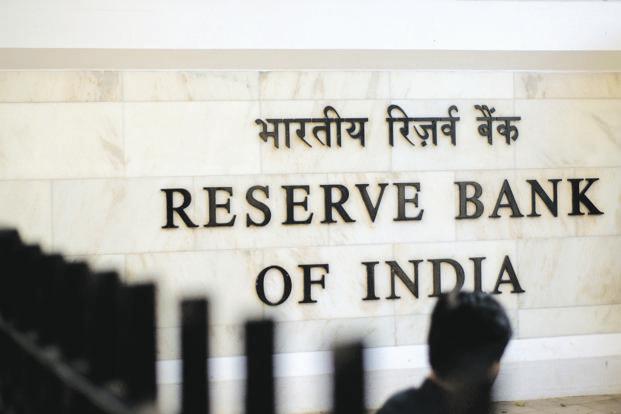 New Delhi:The Reserve Bank of India’s Monetary Policy Committee (MPC) members cited possible risks of inflation in the second half as key driver for a rate hike in August, according to minutes of the meeting released on Thursday. Five out of 6 members voted for a rate hike at the August meeting and to retain its neutral policy stance amid various uncertainties on the growth front

“Going forward, should core inflation remain sticky, and growth continues to improve, RBI may tighten policy rates further, according to Goldman Sachs analysts. The central bank was likely to pause until the second quarter of 2019, and hike policy rates by 75 basis points thereafter, but balance of risks around these forecasts were tilted towards earlier rather than later tightening, the analysts added.

According to Kotak Securities, while the growth-inflation dynamics and the assessment of monetary policy transmission may keep MPC on hold through the rest of 2018-19, it remains watchful of the depreciating rupee on the back of a meltdown in financial assets in emerging markets.

HSBC Global Research expects another 25 basis points rate hike in the fourth quarter, taking the repo rate to 6.75% by the end of 2018.

As rural India revives on the back of higher MSPs, recent inflation uptick, construction sector activity and normal rains, demand for currency in circulation is expected to rise,” according to HSBC analysts. They expect the RBI to inject domestic liquidity through more than Rs 1 trillion in open market operations.

“Most members indicated August hike as a proactive front-loading measure and the need to observe usual lag in operation of monetary policy,” Citi analysts wrote. This possibly ruled out any rate hike in October, they added.