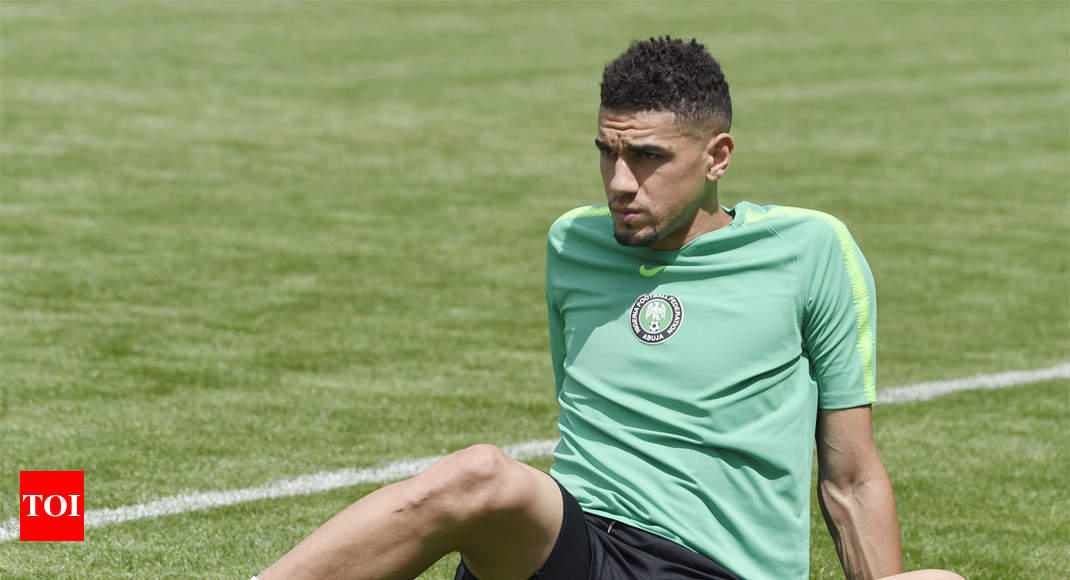 Brighton and Hove Albion defender Leon Balogun is relishing the competition he has to overcome to seal a regular starting berth at the Premier League club this season, the Nigeria international has said.

Balogun, who signed for Brighton on a free transfer in May, made his debut for the club in their pre-season friendly against Charlton Athletic earlier this week, featuring alongside Lewis Dunk in central defence.

“It’s always good to have that competition, it will improve all of us as defenders and then we have to take it from there,” Balogun told the club’s website.

“Both are very strong physically and you can tell that they’ve played here for a long time already, but I have qualities myself and I’ll put in my best and see what happens from there.”

Balogun played in all three of Nigeria’s group stage matches at this year’s World Cup but understands that his international achievements do not guarantee an automatic starting role at the club.

“The strikers in the Premier League will have a bit more quality than the World Cup in my opinion, and I think the qualities of the offensive players in the division mean it will be an exciting challenge for me,” he added.

“I’ve come into a side where the two central defenders did very well last year – I just have to do my best, work hard and then you hope it’s enough.

“I can’t come in and say I’ve played in the World Cup and I should start – it has to be about me earning a place in the team.”

Brighton continue their pre-season preparations against Birmingham City on Saturday.