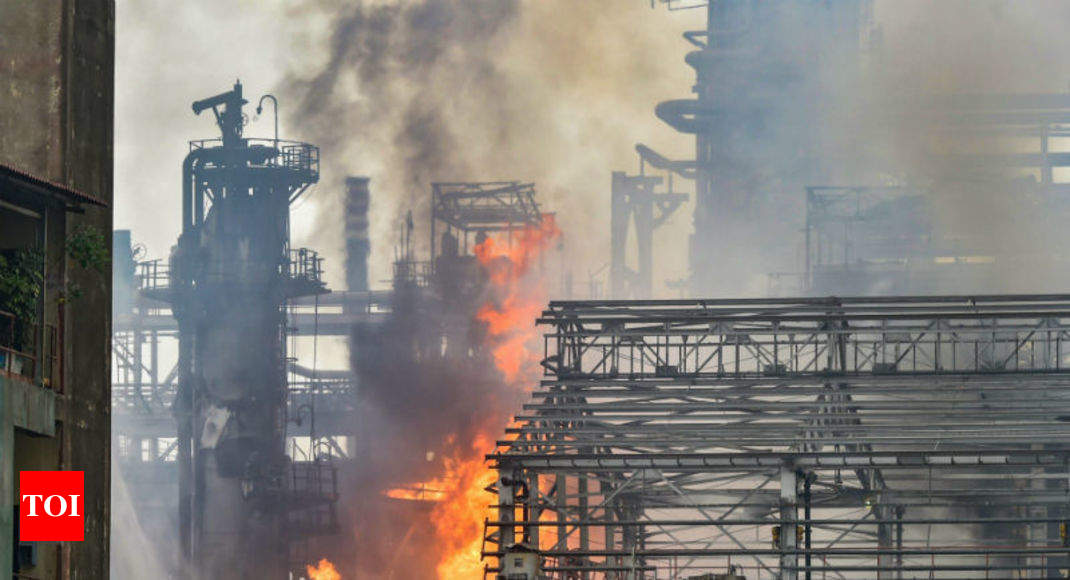 “We have shut the hydrocracker and assessment will be done on Thursday to know how long we need to keep it shut,” R Ramachandran, head of refineries, told news agency Reuters.

The remaining units at the 120,000-barrel-per-day refinery in the western Indian state of Maharashtra are operating normally, he added.

The fire started in the compressor shed of the hydrocracker plant around 2:45 pm.

After preliminary treatment at BPCL’s first aid centre, 22 of them were allowed to go home, whereas 21 were shifted to nearby hospital in Chembur, he said. One of them was in the intensive care unit, he added.