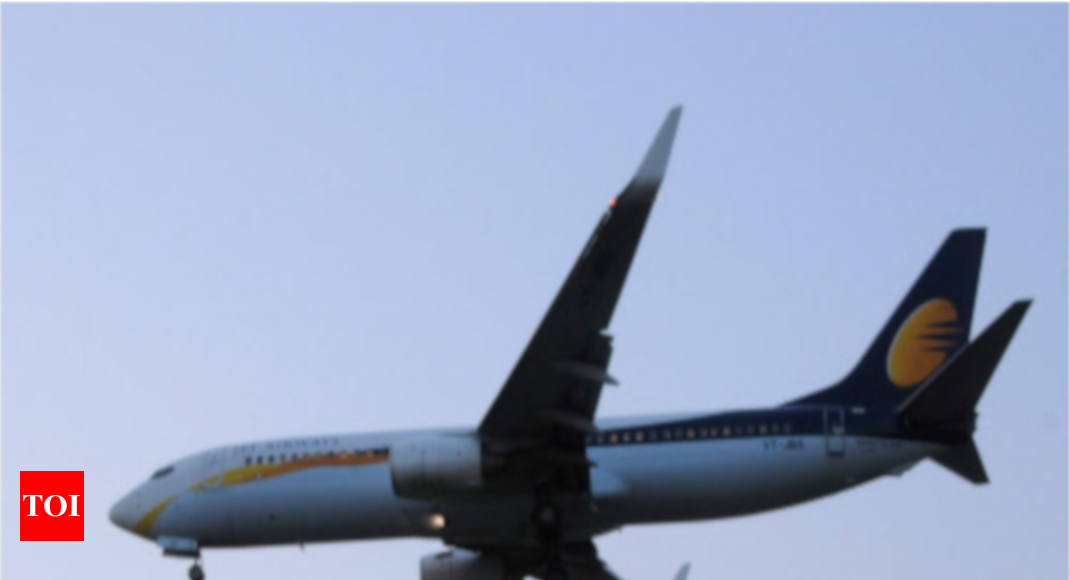 NEW DELHI: Both BSE and NSE on Friday asked Jet Airways to give reasons for deferring the first quarter (2018-19) results and also inform by when the same would be announced. Jet on Thursday deferred Q1 results “pending closure of certain matters”. Jet shares closed 8.4 per cent lower at Rs 276 on the BSE on Friday.

“It is observed that the disclosure lacks certain information required to be disclosed to the exchange. You may kindly provide the following further details: While it is disclosed that the meeting is adjourned, the date and place of the adjourned board meeting are not stated; What are the matters pending for closure of unaudited financial results for quarter ended June 30, 2018 of the company, on account of which the results were not recommended by the audit committee to the board and whether there were any other agenda items discussed in board meeting, which merited disclosure… other than the unaudited financial results, to the exchanges,” the BSE told Jet on Friday.

Jet also said its chairman of audit committee, S Vishwanathan, did not resign and that “his term came to end at AGM, (on Thursday) which he attended in person”. “He hence, retired as a director and consequently as chairman of the audit committee, after serving his full term of office.” Aviation secretary R N Choubey on Friday said, “Jet has not approached us yet, they are not bound to inform us. But when airlines get into difficulty they normally come to us.”