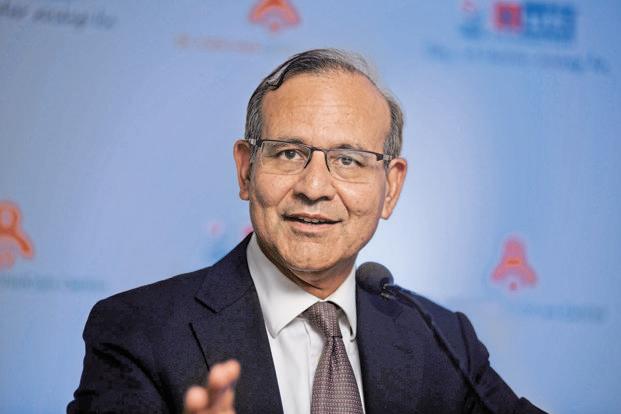 Mumbai: The Bombay High Court will, on Monday, give its verdict on the extension of the tenure of Leo Puri, managing director, UTI Asset Management Company. Global asset management company T. Rowe Price had filed a writ petition in court with the argument that any move to remove the managing director would have an adverse impact on the fund house, which was preparing for its maiden initial public offering.

Interestingly, Puri’s five-year term comes to an end on the same day.

“We want trustees to extend the term of the current managing director for the smooth functioning of the affairs of the company. Last time it took the company around 30 months to find a new managing director,” argued senior counsel Iqbal Chagla, appearing for T. Rowe Price. “There is urgency in the matter because the term is coming to an end on August 13… 12 months or such other period as this court may deem fit and as required in order to enable an orderly divestment or IPO of UTI AMC.”

The counsel, appearing for T. Rowe Price, also argued that they wanted the court’s intervention to instruct the Securities and Exchange Board of India (Sebi) and the finance ministry to fulfil their supervisory responsibilities by directing the other UTI shareholders and nominee directors to comply with rules.

The division bench of Justice Ranjit V More and Justice Anuja Prabhudesai posted the matter for hearing on Monday.

US-based T. Rowe Price, which has a 26% stake in the country’s oldest asset management company UTI AMC, is at loggerhead with other shareholders, including Life Insurance Corp (LIC) and three public sector banks, State Bank of India, Bank of Baroda and Punjab National Bank, over extending Puri’s tenure. Other stakeholders are not in favour of granting an extension to Puri, even though a successor has not been finalised yet.

Munaf Virjee, founding partner of law firm ABH Law LLP, who is advising T Rowe Price on the dispute, declined to comment on the development since the matter was subjudice.