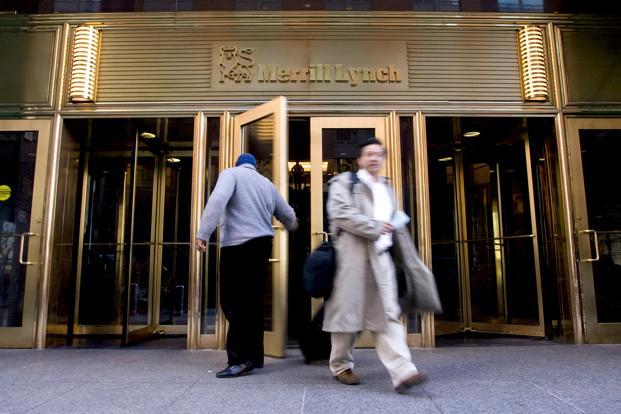 With the rupee falling to its lowest level against the US dollar on Tuesday, the short-run direction of the currency will depend on fund flows into India. The latest Bank of America-Merrill Lynch (BofA-ML) survey of global fund managers contains some clues about that. The survey was conducted between the 3rd and the 9th of this month, just before the Turkish lira imploded. But it shows that sentiment was uncertain even then, with cash levels moving up to 5%, from 4.7% in the previous month.

Allocation to emerging market (EM) equities remained at a net 1% underweight, after the biggest monthly drop in allocations in two years in the previous month. It is now 0.9 standard deviations below the long-term average allocation. It’s a good thing, suggesting that some of the global uncertainties are priced into emerging market stocks. That is why the survey recommends long BRIC (Brazil, Russia, India, China)/short FAANG (Facebook, Apple, Amazon, Netflix and Google) as a contrarian strategy. The survey showed that long FAANG + BAT (Baidu, Alibaba, Tencent) was the most crowded trade globally while short EM equity was the second most crowded one.

That doesn’t mean, though, that allocation to EM couldn’t go down further if contagion from the Turkey financial crisis spreads. For perspective, allocations to EM were a net 31% underweight in 2013 during the taper tantrum and 33% underweight in 2016 due to worries over the Chinese markets.

The BofA-ML survey says global investors are heavily overweight US equities (net 19% overweight). It adds that inflow into US equities and especially into FAANG stocks is because investors are choosing growth over value. Very likely, that accounts for the inflows into India and the divided nature of the Indian market too.

The optimistic interpretation is that the high cash levels with global fund managers and the underweight on emerging markets indicates that, if the Turkish panic recedes soon, the scope exists for a swift rebound into EM equities, with a rebound in their currencies too.