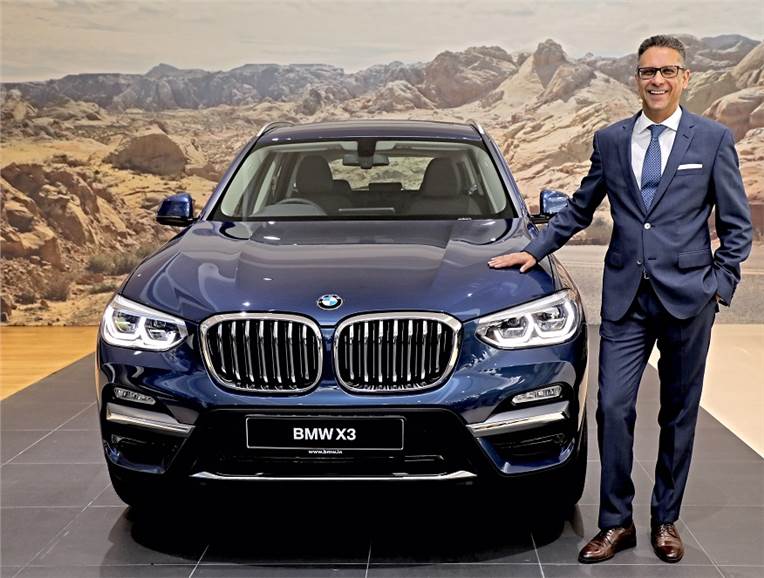 The first half of the calendar year 2018 brought cheer for German luxury carmaker BMW Group as the brand reported record sales for both BMW and Mini cars combined.

The growth came on the back of some big ticket launches such as BMW’s luxurious liftback , the 6-series GT and the X3 SUV. The latter led the sales charge for the luxury marquee, as demand for SUVs in India continues to be robust. In fact, the company said its SUV segment or SAV (Sports Activity Vehicle), as it calls it, has grown over 26 percent from last year. A rival to the Mercedes GLC and Audi Q5, the third-generation X3 was launched in April in two variants and a single diesel engine option.

The 6GT was BMW’s answer to the popular Mercedes E-class, which has only been introduced in India as a long wheelbase for the standard, non-AMG variant. Both the 6GT and X3 models are locally assembled at BMW’s Chennai facility.

“The BMW 6 Series Gran Turismo and the BMW X3 have already exceeded our expectations and we see remarkable sales contributions coming from both in the future. Moreover, introduction of Euro VI petrol engines in our product portfolio has played an important role,” according to Vikram Pawah, president, BMW Group India.

The Mini brand saw the introduction of the Countryman in May 2018, which is expected to help double Mini’s sales this year.

BMW said that its two wheeler division, BMW Motorrad, has sold 208 motorcycles within the first half of the year. It did not disclose the percentage sales growth.

Although India’s luxury vehicle market continues to record healthy growth – with most players having successfully overcome GST blues, the government’s decision to hike customs duty in Budget 2018 is expected to keep sales under pressure.