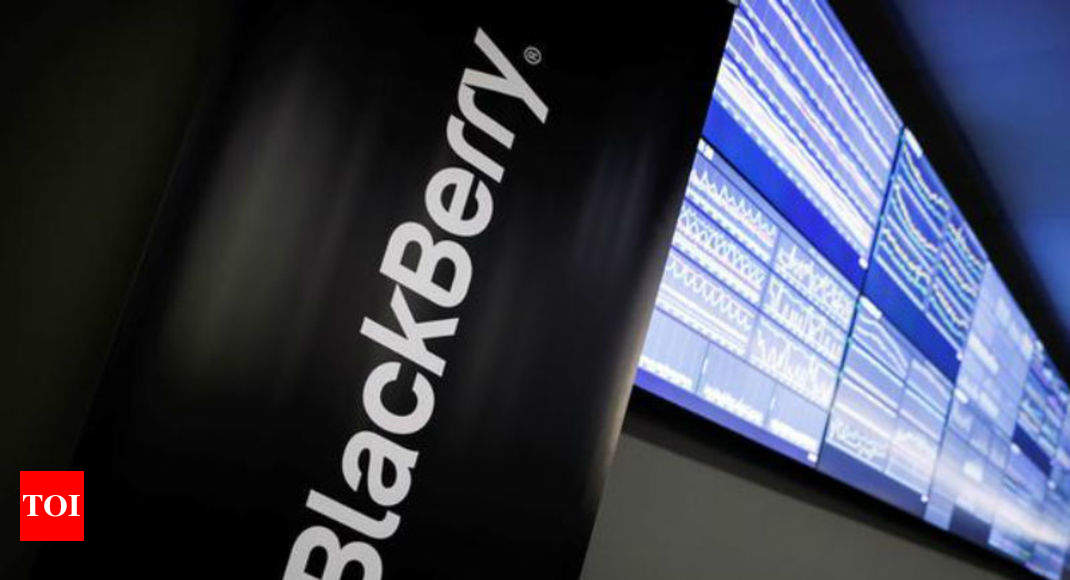 NEW DELHI: BlackBerry — once a strong player in the smartphones market — is attempting a comeback in India with locally-developed and manufactured devices that run on Google’s Android operating system.

The Canadian company, which has taken baby steps to kick-start its devices business after nearly being wiped out from the business as the industry moved to smartphones sporting trendy cameras and millions of apps, on Thursday launched two all new devices (priced at Rs 24,990 and Rs 34,990) that have been conceptualised, developed, and manufactured entirely in India.

BlackBerry had in February last year signed a licensing agreement with Optiemus Infracom to design, develop and manufacture its devices for India and neighbouring countries such as Sri Lanka, Bangladesh and Nepal. Optiemus has partnered Taiwan’s contract manufacturer Wistron for the venture.

Before the launch of the local devices, the Indian company was selling devices developed by BlackBerry’s overseas partners such as TCL. These were also being manufactured at its factory in Noida.