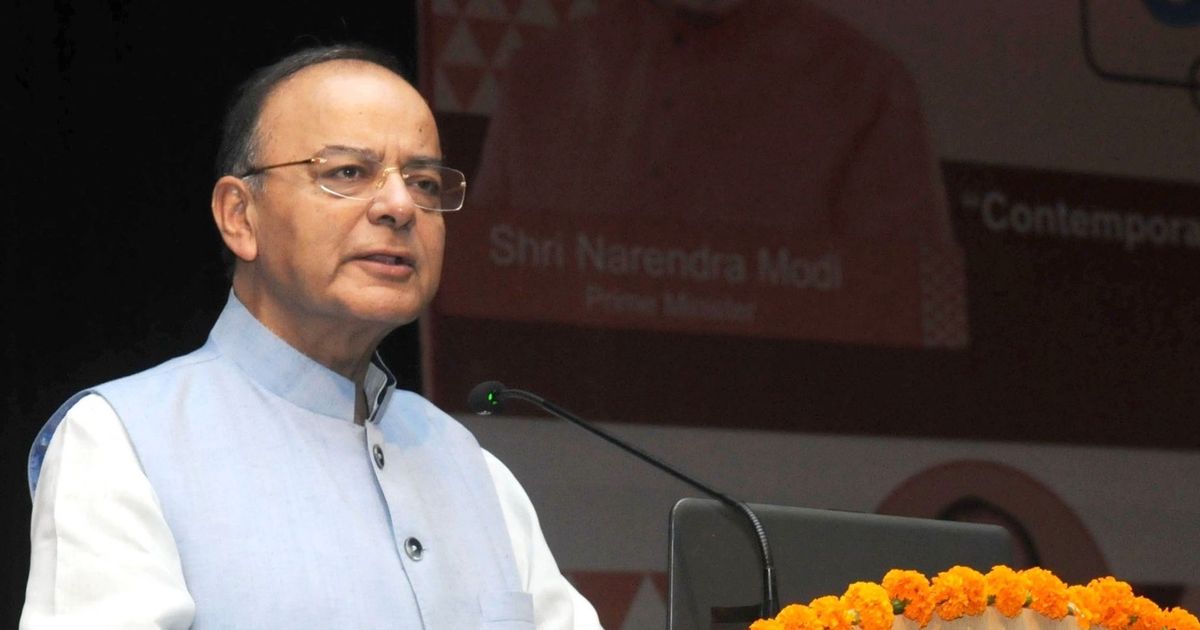 The Income Tax Department announced on Thursday that it has attached more than 900 benami properties including flats, shops, jewellery, bank deposits and vehicles which have a total worth of over Rs 3,500 crore in its drive against black money. The I-T Department said in a statement that it has stepped up action under the Prohibition of Benami Property Transactions Act, which came into force from November 1, 2016.

The Act provides for provisional attachment and subsequent confiscation of benami properties, which can be movable or immovable. It also allows for prosecution of the beneficial owner, the benamidar and the abettor to benami transactions which can lead to a punishment of up to 7 years in jail and a fine of up to 25 per cent of the fair market value of the property. Finance Minister Arun Jaitley has already warned that the war against black money would be intensified. The I-T department had set up 24 dedicated Benami Prohibition Units under its Investigation Directorates all over India in May, 2017 to ensure swift action in respect of benami properties.

Plots of land, flats and shops valued at Rs 2,900 crore and movable assets such as jewellery, vehicles, and bank deposits valued at Rs 600 crore are part of the attachments made by the department, the official statement disclosed. The term “benami property” refers to an asset without a genuine legal owner or held in the name of a fictitious owner. The original Benami Act was introduced in 1988 for prevention of black money and was amended in 2016 to prohibit benami transactions and provides for confiscating benami properties.

The statement said that in five cases, the provisional attachments of benami properties, amounting to more than Rs 150 crore have been confirmed by the Adjudicating Authority. In one such case, it was established that a real estate company had acquired about 50 acres of land, valued at more than Rs 110 crore, using the names of certain persons of no means as benamidars.This was corroborated from the sellers of the land as well as the brokers involved.

In another case, post demonetisation, two assessees were found depositing demonetised currency into multiple bank accounts in the names of their employees and associates to be ultimately remitted to their bank accounts. The total amount attempted to be remitted to the beneficial owners was about Rs 39 crore. There is also a case of a cash amount of Rs 1.11 crore being intercepted from a vehicle with a person who denied the ownership of this cash. Subsequently, no one claimed ownership of this cash and it was held to be benami property by the Adjudicating Authority.