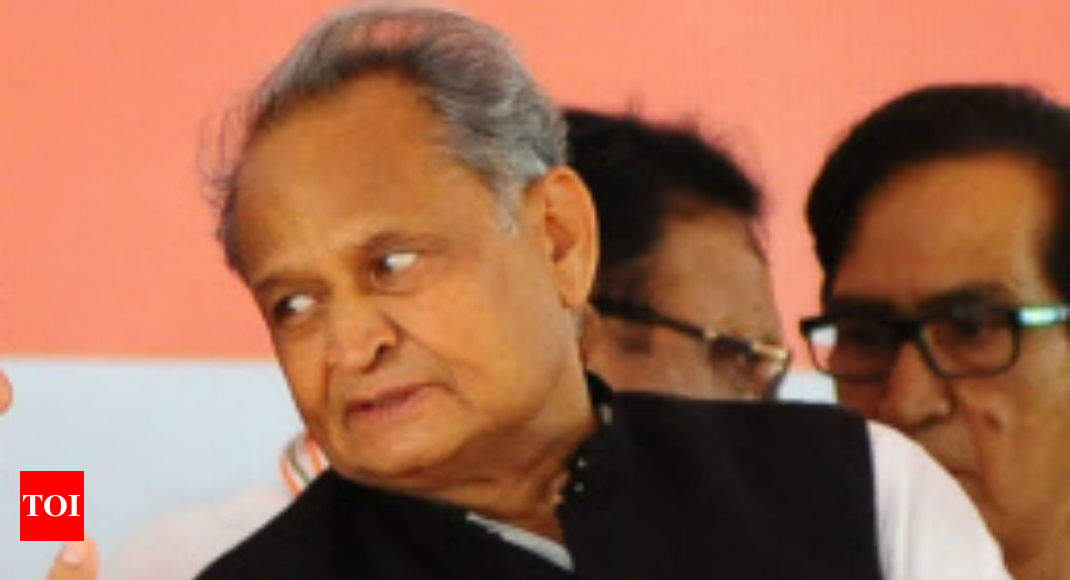 JAMMU: BJP vice president and Jammu and Kashmir in-charge Avinash Rai Khanna on Sunday reviewed preparations of the party for the upcoming Panchayat and urban local body (ULB) elections likely to be held later this year in the state.

Khanna reviewed the preparations for upcoming elections to Panchayat, Committee, Council and Corporations at a meeting attended by senior leaders at the party headquarters, a spokesman of the Bhartiya Janta Party said.

As per the official announcement, the Panchayat and ULB elections are likely to be held in September-October this year.

Khanna, addressing the meeting, focused on the finalizing and implementation of election strategies for various elections in the state.

He prompted the senior party leaders to make efforts to reach out the people on the ground level and highlight the works undertaken by the central government led by Prime Minister Narendra Modi for the benefit of the common masses.

Earlier, the meeting paid rich tributes to the former prime minister A B Vajpayee and resolved that his teachings and thoughts would be adopted and propagated by all the party activists in the society, the spokesman said.

He said Vajpayee’s vision would be helpful in bringing peace and development in the region and the world.

BJP state General Secretary (Organisation) Ashok Kaul briefed the meeting about the details of the preparations for the upcoming polls besides discussing the preparations going on in Kargil with regard to Ladakh Autonomous Hill Development Council elections.