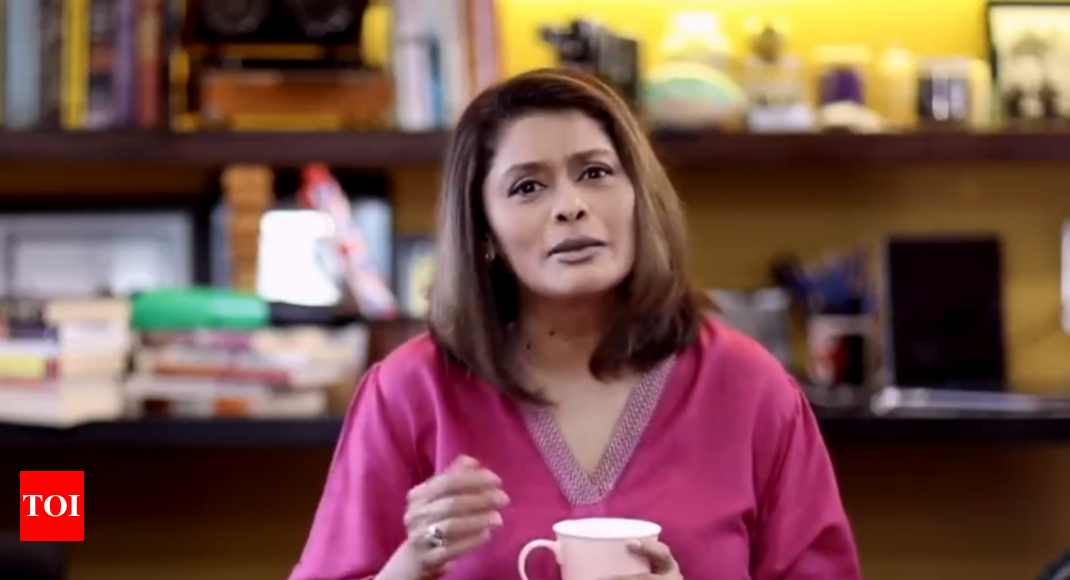 NEW DELHI: The Bharatiya Janata Party (BJP) on Monday released a video “Rafale deal for dummies” to take a dig at Congress charges on the Rafale deal.

Congress president Rahul Gandhi has been persistent in his attack over the Rafale deal and the secrecy maintained over the same by the BJP government.

The video attempts to explain the Rafale deal and in the process mock at the charges levelled against the pact.

In the video actress Pallavi Joshi cites an example from her housing society to drive home the point how the present deal is completely different from what the Congress-led UPA had scripted during their tenure.

She gives the example of a former society secretary looking to sign a deal with a French company in order to upgrade the building’s lock system. She then goes on to say how after taking note of the charges levelled by the secretary, she spoke to the French company’s boss and negotiated the price for locks, including other benefits, which included that some of the parts of the lock would be made in India.

In the video, the actress explains how she was able to get the deal at a cheaper rate than what her predecessor had negotiated.

Joshi finally concludes with the claim that the Rafale deal is something similar to the deal that she made. She also claims that under the Modi government, India has saved around Rs 12.5 thousand crore in the Rafale deal.

Trapped in the web of lies on #RafaleDeal? Watch this simplified explanation. https://t.co/57BY6vKrwM