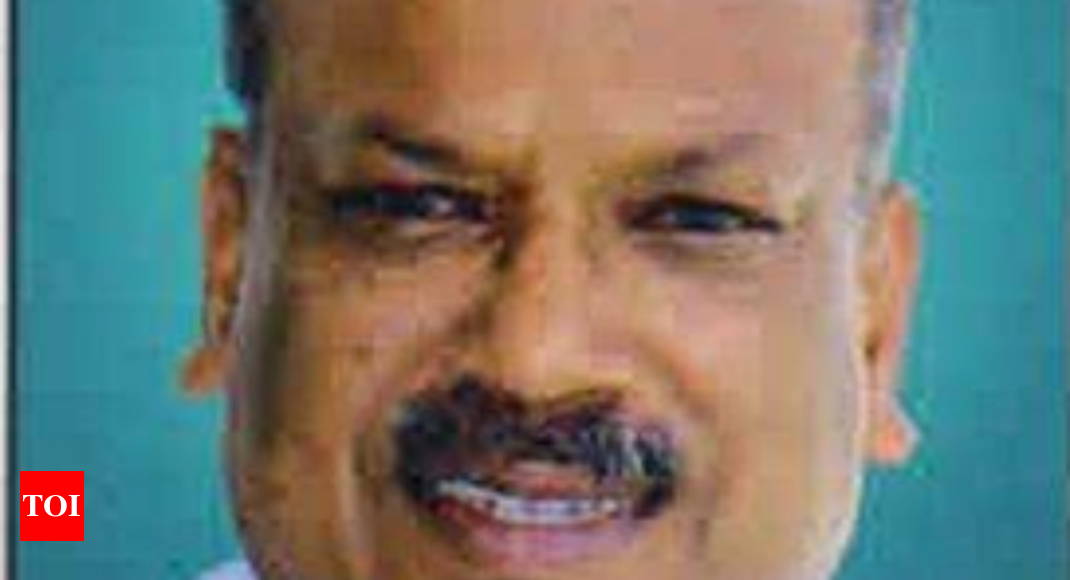 MUMBAI: The Maharashtra government on Monday said BJP Lok Sabha member Sanjay Dhotre, vice-chairman of the Maharashtra Council of Agriculture Education and Research, has been given the status of a cabinet minister.

The state government has decided to accord cabinet minister status to Dhotre, who was appointed the vice-chairman on August 1, an official release said.

The Aam Aadmi Party (AAP) had recently questioned the appointment of Dhotre to the post, saying it was an “office of profit”.

The Delhi-based party said as per law, an MLA or MP is barred from holding an office of profit as it can put them in a position to gain financial benefits.

The appointment of Dhotre falls under the definition of office of profit, it said.

“This is an office of profit where he will draw emoluments and other benefits. According to Articles 102(1)(a) and 191(1)(a) of the Constitution, an MP or MLA is barred from holding an office of profit as it can put them in a position to gain a financial benefit,” AAP spokesperson Preeti Sharma Menon had said.

“There was a hue and cry when AAP MLAs were made parliamentary secretaries, that too without emoluments. The BJP-led government used the Election Commission to disqualify them without a hearing. The Supreme Court came to the rescue and stayed the disqualification,” she said.

The council is the governing body of all agriculture universities in the state.

The state agriculture minister is the chairman of the Pune-based council.

The council is tasked with effective coordination in the activities of all agricultural universities in the state, particularly in relation to teaching and research.

It does periodical evaluation of the functioning of the farm universities and supervises over their academic and financial activities and programmes.