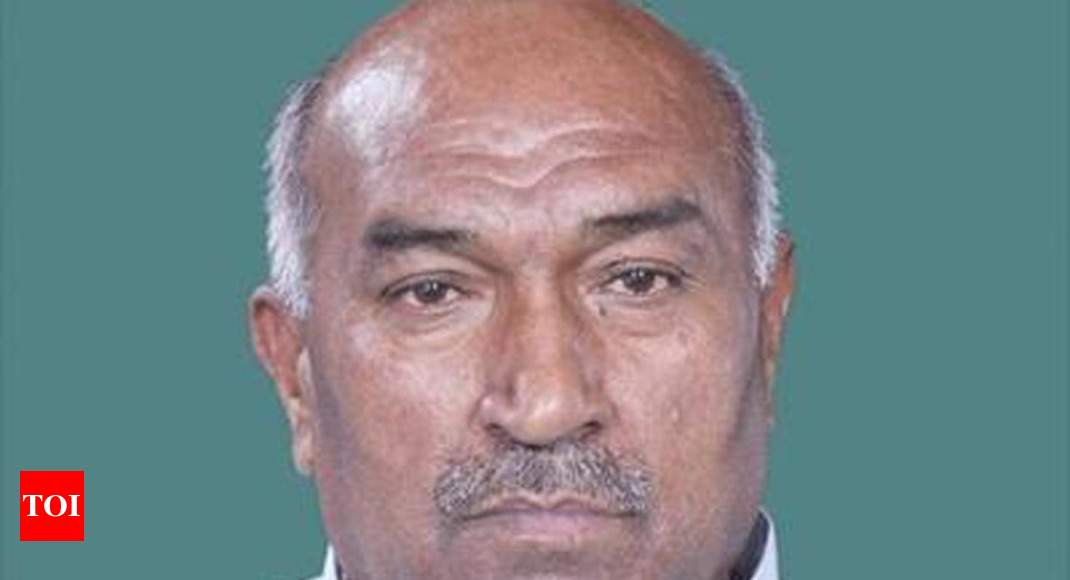 FAIZABAD: A BJP MP from Uttar Pradesh has claimed that the rising population of Muslims in India is responsible for terrorism and increasing rape and murder cases, triggering widespread outrage across the country.

Speaking to reporters on Friday, Ambedkarnagar BJP MP Hari Om Pandey claimed that the increase in population would lead to “anarchy”, and a new nation like Pakistan will be carved out of India if the government fails to check the rising Muslim population.

“Muslims marry 3-4 times & have 9-10 kids, they don’t get any education & end up unemployed. It will obviously lead to anarchy. Their population is increasing rapidly, they are demanding Sharia now, later they will demand new Pakistan,” he said.