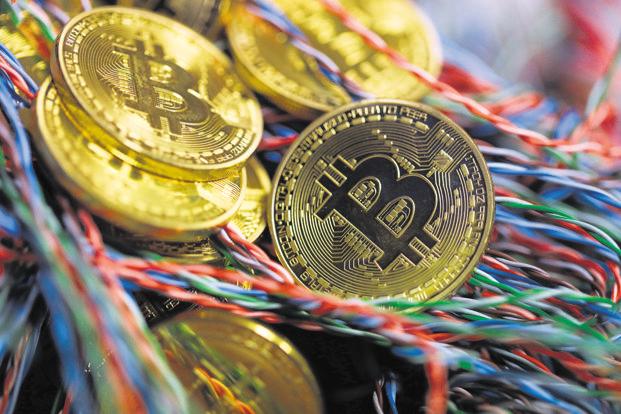 Hong Kong: The 2018 selloff in cryptocurrencies plumbed new depths on Wednesday after the US Securities and Exchange Commission dented enthusiasts’ hopes for an exchange-traded fund backed by Bitcoin.

A broad selloff in coins of all sizes reduced the market value of virtual currencies tracked by Coinmarketcap.com to $230 billion, the lowest level since November. Digital assets have now lost about $606 billion since crypto-mania peaked in January, equivalent to erasing the entire market value of Visa Inc. twice over. (Shares of the payments processor are trading near a record high).

The SEC postponed its decision on whether to approve the Bitcoin ETF, dealing a blow to bulls who had bet a green light from the regulator would help sustain last month’s tenuous rally. Optimists are counting on the wider adoption of cryptocurrencies to keep prices supported, but regulators and many institutional investors have remained wary amid concerns over security and market manipulation.

Bitcoin retreated as much as 7% to $6,393.70 at 10:16am in London, extending its 2018 drop to about 55%, according to Bloomberg composite pricing. Ripple slumped 10% while Ether and Litecoin sank at least 3.9%. All but two of the 100 biggest virtual currencies tracked by Coinmarketcap.com recorded declines over the past 24 hours.

The SEC now has until 30 September to “approve or disapprove, or institute proceedings to determine whether to disapprove” a proposed rule change from Cboe Global Markets Inc. that would allow the listing of an ETF from VanEck Associates Corp. and SolidX Partners Inc., the regulator said in a statement. An initial deadline was due to expire next week.

The regulator denied an exchange’s request to list a similar fund run by Tyler and Cameron Winklevoss late last month. Some had argued that VanEck’s proposal was more likely to gain approval thanks in part to plans for a high minimum share price that would discourage retail investors. The SEC received more than 1,300 comments on the proposed rule change as of 6 August, it said.