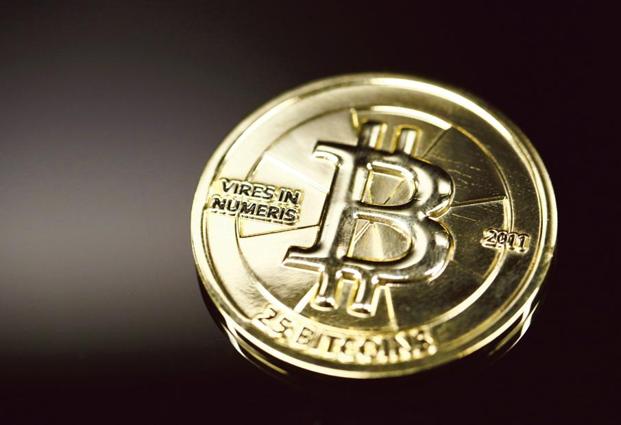 Madrid: Bitcoin prices jumped on Monday, giving a positive jolt to a digital-coin market that had lost about half of its value since early May. The largest cryptocurrency climbed 7.3%to $6,328 from Friday, heading to its biggest one-day increase since April, according to composite prices compiled by Bloomberg at 7:04 am in New York. The token’s largest peers—Ripple, Ethereum and Litecoin—climbed between 5% and 9%. The bounce began during weekend trading.

The positive start to July follows a selloff in June, when crypto investors parsed a flood of comments from policy makers across the globe, looking for any evidence they may crack down on peer-to-peer money. The decentralized nature of digital coins means optimism can swell across jurisdictions when just one regulator moves toward providing a safe home for international trading.

On Wednesday in the U.K., the Financial Conduct Authority, the Bank of England and the Treasury are scheduled to give evidence to a parliamentary committee on the opportunities and risks of cryptocurrencies, according to Bloomberg Intelligence.

Speculators are bidding up Bitcoin after three weeks of declines took it to the lowest level this year. The price drop coincided with the digital token’s monthly traded volume falling to its lowest in more than 12 months, according to data from Bitstamp Ltd., one of the industry’s major pricing sources.

Global cryptocurrencies as a group lost about half of their market value from May 5 through last Friday, according to data from Coinmarketcap.com, which tracks 1,597 digital coins.

Bitcoin, developed after the 2008 global financial crisis shook the public’s faith in traditional finance, has tumbled from a record high of almost $20,000 last December. It’s still well above the 30 cents it traded for at the end of 2010.