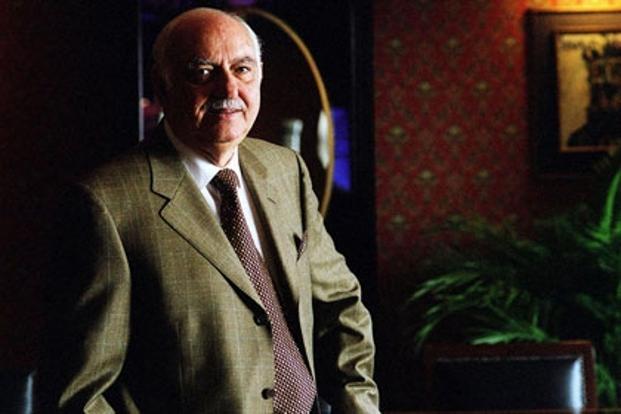 Mumbai: Billionaire Pallonji Mistry has about 84% of his estimated $20 billion fortune locked up in a legal battle with India’s largest conglomerate. The conflict between Mistry and the Tata Group began with a boardroom coup in 2016, when the former’s son was ousted as chairman of the latter. Mistry is one of the largest shareholders in Tata Sons Ltd, which controls the $100 billion conglomerate, and his family has since filed numerous lawsuits against the holding company’s board, alleging suppression of minority interests and governance lapses.

The courtroom battle has continued, most recently focused on a move by Tata Sons to restrict shareholders from freely selling their stake—a change recognized by the government this month. Mistry, who derives an estimated $16.7 billion of his fortune from his 18.4% equity in Tata Sons, can no longer sell those holdings without the approval of a board his family has been fighting for two years. 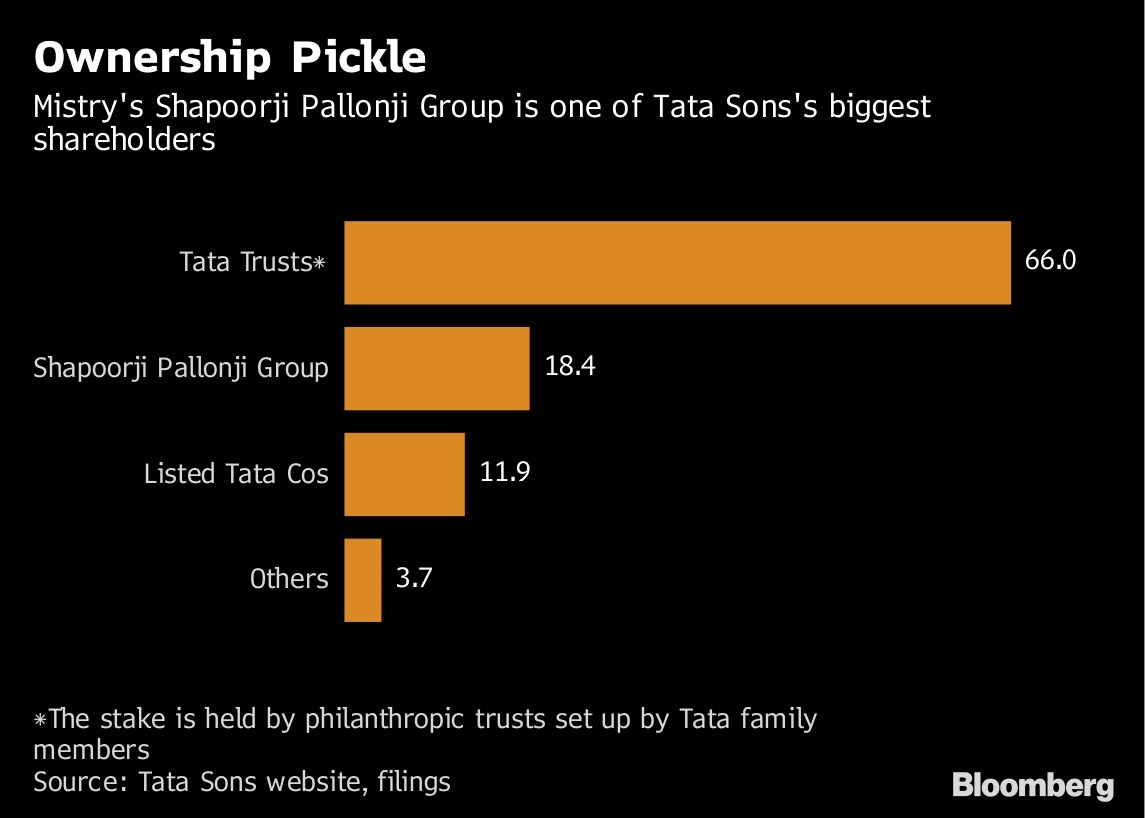 While Tata Sons has always been a closely held private entity, it was considered a public limited company due to its size under an old legal provision. That allowed investors greater flexibility in transferring their shares, according to Daizy Chawla, a New Delhi-based senior partner at law firm Singh & Associates.

The law was altered some years back, allowing Tata Sons’s shareholders to approve a change to its legal status last year, overriding objections from Mistry’s son.

“Being a private company there is now restriction on the free transfer of shares by its shareholder and the transfer needs to be done with the approval of the board of directors,” Chawla said.

A New Delhi court last week heard arguments on a plea to put on hold government approval of Tata Sons’s conversion. The dispute may eventually wend its way to India’s top court since the losing party will have the right to appeal. 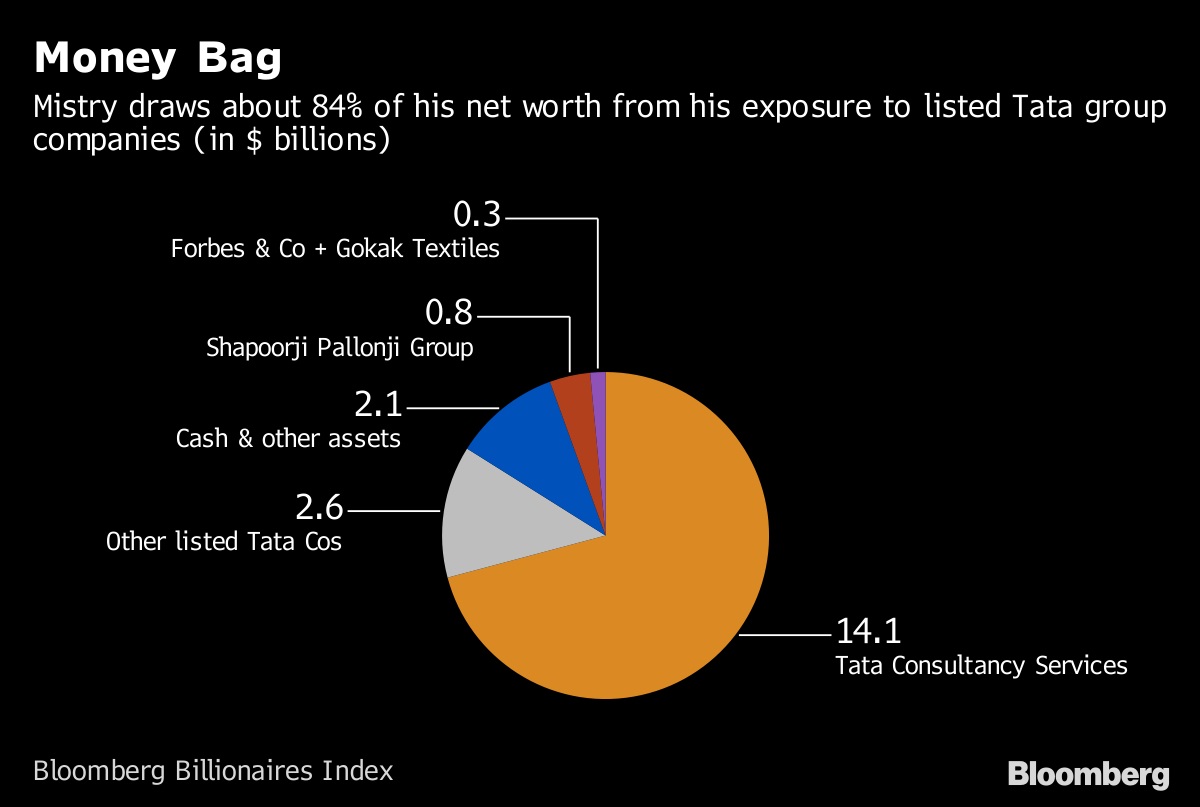 The discord has battered a relationship that goes back almost a century. A Mistry company had financial links with Tata Sons from as early as 1927, though the family only began acquiring equity from the 1960s onward. Over time, purchases from Tata family members and a rights issue grew their holding to the present 18.4%.

Mistry inherited the stake from his father, who built the Tata Group’s automobile factories and steel mills. His Shapoorji Pallonji group, founded in 1865, is also responsible for some of financial capital Mumbai’s most iconic structures including the Reserve Bank of India buildings and The Taj Mahal Palace hotel.

After earning a reputation for being reclusive, Mistry and his family were thrust into the spotlight in 2012, when his younger son was chosen to helm the Tata group. The bonhomie ended with his son’s ouster in October 2016, which triggered one of India’s worst corporate showdowns.

Another point of contention that’s emerged as the Tata-Mistry relationship soured is article 75 of Tata Sons’s articles of association, which the board can use to force a shareholder to sell out. This provision is also being contested in court.

Combined with the decision to go private, the restriction puts Mistry in a tight spot. On the one hand, he can be forced to sell his stake while, on the other, he needs Tata Sons to sign off on a suitor he picks.

“Tata Sons can choose to preempt any stake sale by enforcing article 75 in its articles of association and forcing an existing shareholder to sell out,” said Sudip Mahapatra, a partner at law firm S&R Associates. “That’s what’s putting the Mistry family on a weak footing.”