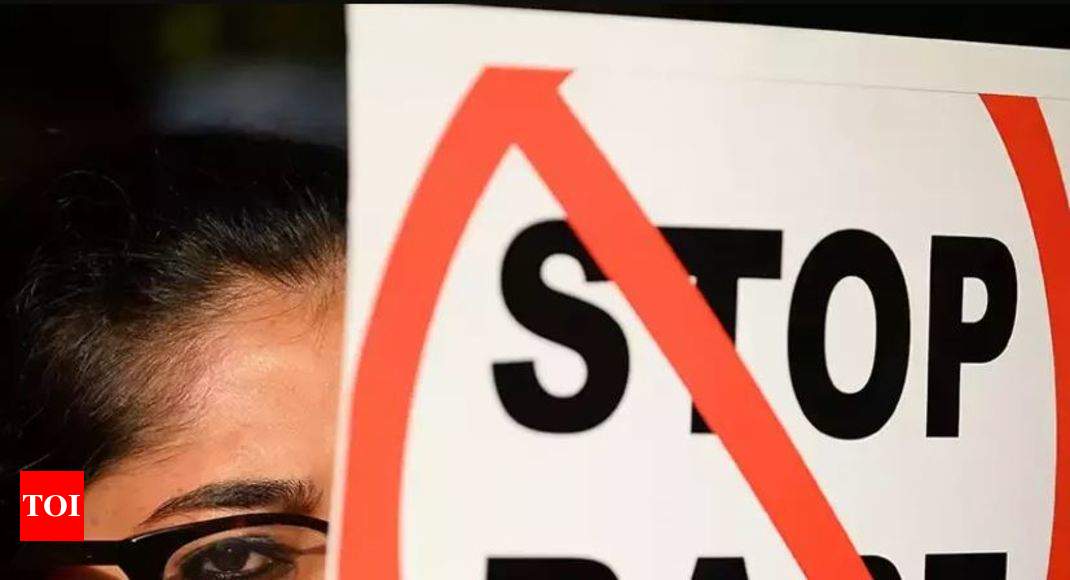 CHHAPRA: Bihar police on Friday arrested four people — including the principal, a teacher and two students of a private school in Saran — for allegedly gangraping and blackmailing a Class X student on the school premises. The assault on the girl began in December but she filed an FIR only on Friday as her father was in jail for last several months. In all, 18 people are accused of gang-raping the girl.

She said she complained to the principal against the accused but to her horror he, along with two other teachers, too, joined in the crime.

Saran SP Har Kishore Rai said the girl had named 18 people, including 15 students in the FIR. “Fourteen accused are absconding,” the SP said. The girl’s statement would be recorded before a local court on Saturday.