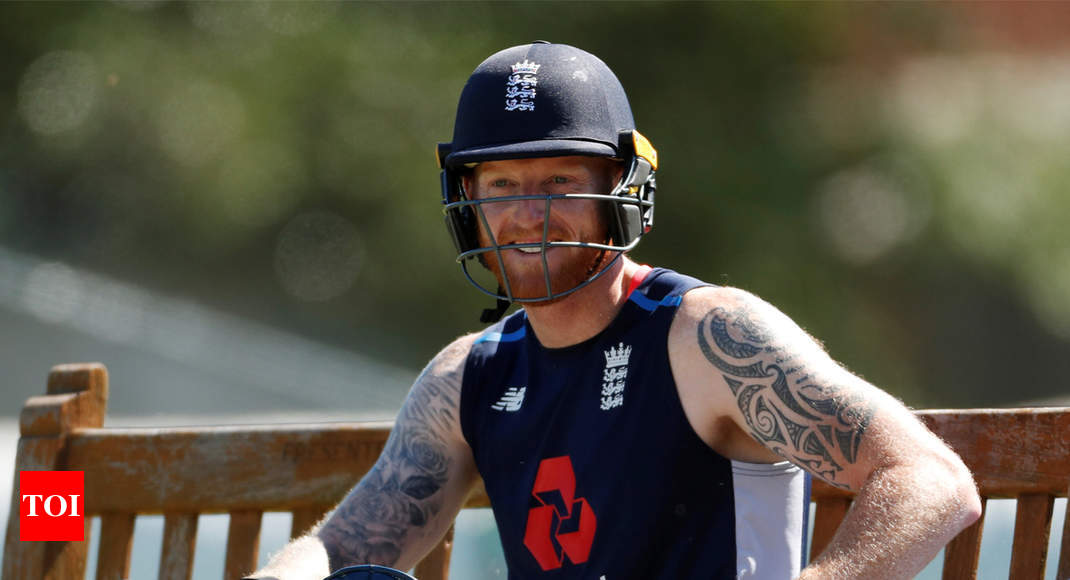 LONDON: England’s talismanic allrounder Ben Stokes has been named in the squad for the three-match one-day international series with India after missing the 5-0 whitewash of Australia with a hamstring injury.

The 27-year-old New Zealand-born star has not played since he suffered the injury in the lead-up to the second Test against Pakistan in June, but is due to play for Durham in their Twenty20 match against Yorkshire on July 5.

“If he can prove his fitness on his return to competitive cricket, Stokes is also in contention to return to the T20 squad for the third T20 against India in Bristol on Sunday, July 8,” read the statement from the England and Wales Cricket Board (ECB).

The ECB also offered some hope to Warwickshire paceman Chris Woakes, who is recovering from a torn right quad and a long-standing knee injury which he exacerbated in the second Test against Pakistan.

“If he (Woakes) proves his fitness, he could be added to the squad during the latter part of the ODI series,” said the ECB.