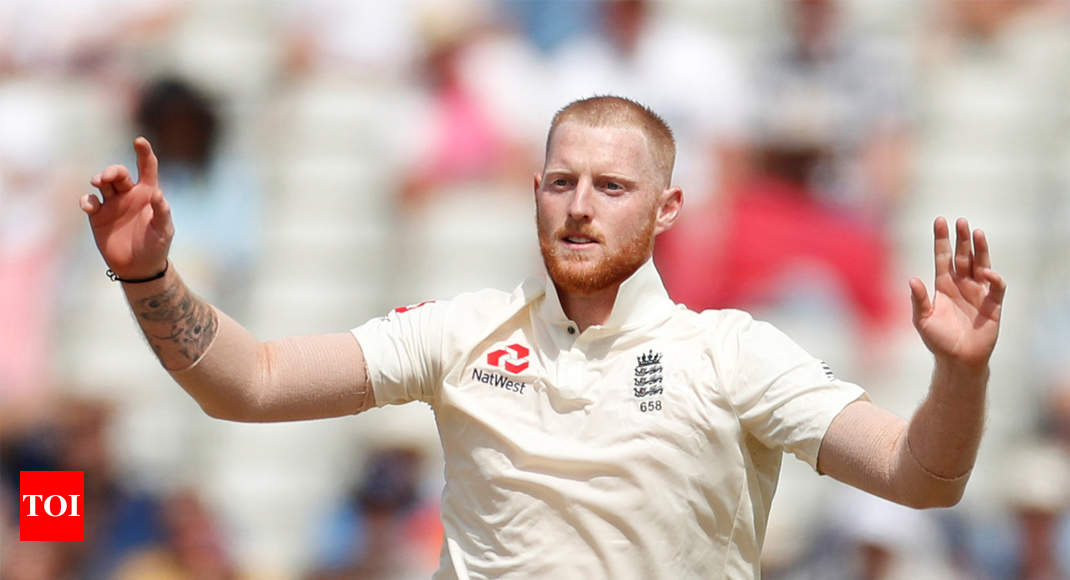 LONDON: All-rounder Ben Stokes, who was deemed not guilty of affray charges by a Bristol court on Tuesday, has subsequently been added to the England squad for the third Test starting on Saturday in Nottingham.

Owing to this court case, Stokes had missed the second Test at Lord’s, which England won by an innings and 159 runs to take a 2-0 series lead.

The all-rounder had played a handsome role in the first Test in Birmingham. He had a match haul of 6-113 across two innings as India lost by 31 runs.

The England team management now face a selection headache, as his replacement Chris Woakes had scored a maiden Test hundred at Lord’s and also took four wickets in the match.

Meanwhile, the ECB will set up a Cricket Discipline Commission that will take stock of Stokes’ involvement in this physical altercation outside a Bristol pub last year.

He, along with teammate Alex Hales, could yet be fined and suspended, however it will be some time before that conclusion can be reached.