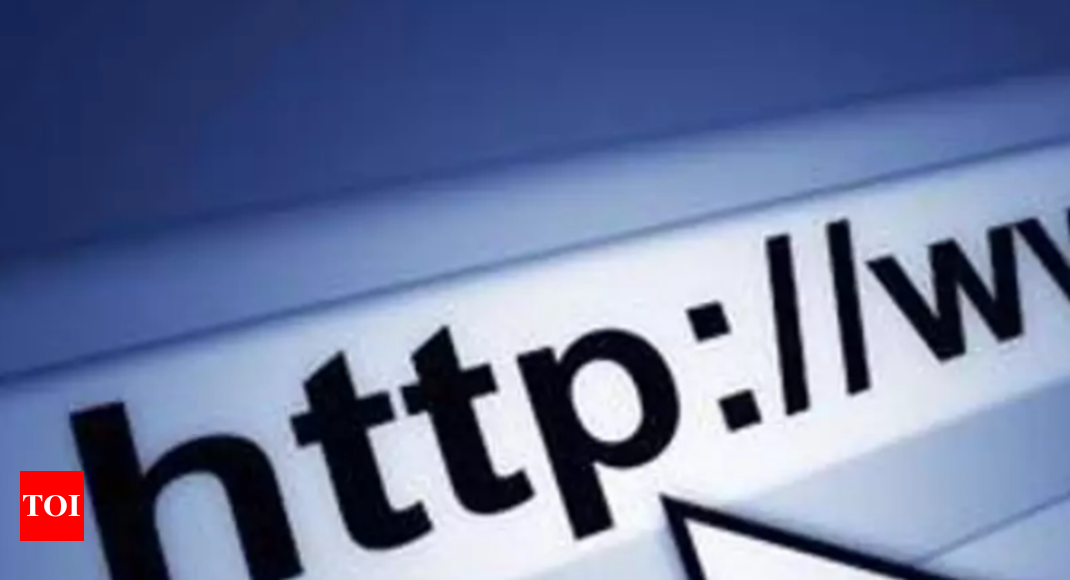 NEW DELHI: Maintaining its tough stance against multi-national internet giants, the government on Tuesday warned large platforms to “behave in a responsible manner” to enable users report “disturbing” content promptly so that swift action can be initiated.

IT secretary Ajay P Sawhney said that the platforms should take pro-active steps to ensure that subscribers develop confidence in them while using their services.

The warning comes at a time when the government has asked telecom companies, industry associations and other stakeholders about ways in which popular apps such as Facebook, Instagram, WhatsApp and Telegram can be blocked in cases where national security or public order are under threat.

Sawhney said that the government takes action against the platforms under the provisions mentioned in the IT Act after violations are noticed. “Whenever there is an issue, we have been dealing with it. We have written to the service providers.”

He said that the government wants the platforms to pay more attention to the concerns raised by the users. “We have requested the various companies to make sure that flagging of concerns is possible within the platforms,” Sawhney said, adding that, “These are global platforms, (and) it is expected that over a period of time, they ramp up their platforms. If something is disturbing, users should be able to flag off (such content). The platform can take action.”

The government has been maintaining a stiff posture towards the global internet companies, especially after WhatsApp was blamed for becoming a platform that gives space to fake news and associated viral messaging.

The government has already sent two notices to the Facebook-owned WhatsApp over the past couple of weeks, and has warned the company that it will be seen as an “abettor” in crimes such as mob lynching if it fails to control the spread of fake news.

Officials in the IT Ministry have already expressed serious concern over the responses filed by WhatsApp after the latter failed to provide satisfactory answers to queries on how its platform was used for mobilisation by deadly lynch mobs across various states.

The IT ministry is unhappy over WhatsApp’s inability to provide “traceability” and attribution on such messages. Sawhney said that the government is now “examining” the responses failed by WhatsApp before deciding on the future course of action.

Apart from WhatsApp, the government has also initiated a CBI inquiry into the leakage of data by Facebook and its one-time contractor Cambridge Analytica. IT Minister Ravi Shankar Prasad has already said that steps are being considered to bring internet behemoths such as WhatsApp, Instagram, Youtube and Twitter under Indian laws to grant protection to users from fake news.

“The government will strengthen the appropriate legal framework to ensure that significant social-media and instant messaging service providers targeting Indian users do not deprive Indian users of the right to bring proceedings in India, and of the protections of Indian law,” Prasad said in the Rajya Sabha in late July.

The internet companies “cannot evade responsibility, accountability and larger commitment” to ensure that their platforms are “not misused on a large-scale to spread incorrect facts projected as news and designed to instigate people to commit crime,” Prasad had said.