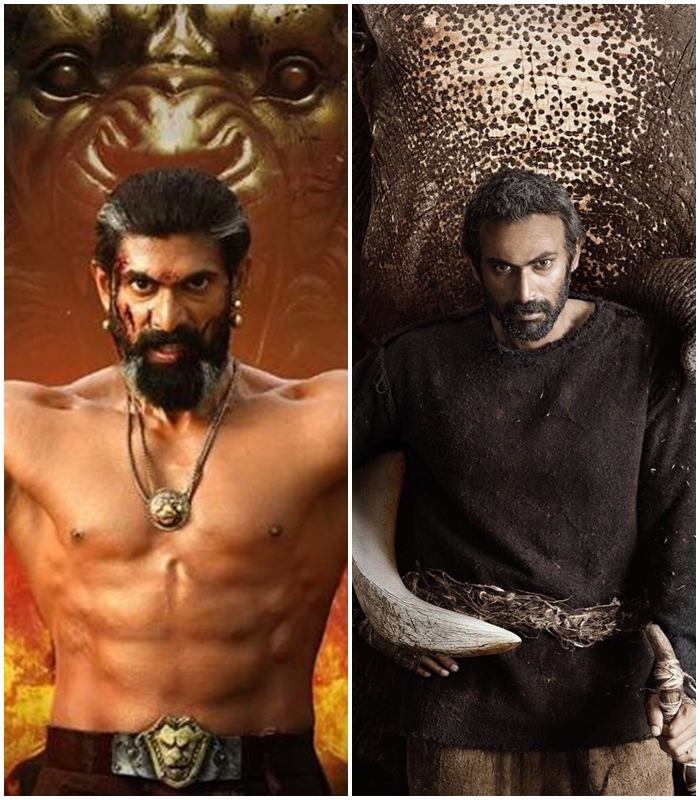 Rana Daggubati goes through unbelievable physical transformation time and again. For the two parts of Baahubali, he kept changing his workout regimen.

Rana played the role of Bhallaladeva in the series, and in the end, he beefed up enormously for the climactic duel between him and Baahubali in The Conclusion.

Now, for his upcoming film Haathi Mere Saathi, in which he plays a character called Bandev, Rana has again gone through a physical transformation and has lost about 15 kilograms, according to Mid-Day.

Rana told the tabloid, “After finishing Baahubali, I was aware that I’d have to lose weight to play any character. So, I started the process slowly. To get in shape for Haathi Mere Saathi, I didn’t eat non-veg for almost six weeks. I stopped weight training and did simple cardio exercises to shed the muscle.”

His personal fitness trainer, Kunal Gir, revealed that Rana followed a diet that was totally opposite to the one he was adhering to during the shoot of Baahubali. Rana stopped eating meat and stuck to vegetables to shed his muscles. He even stopped weight training and is now concentrating on only cardio exercise.

Haathi Mere Saathi is a tribute to Rajesh Khanna, who starred in the original film of the same name, but the makers of the Rana Daggubati film have said that it has nothing to do with the 1971 film.

Inspired by real incidents, the new film will be shot in three languages; Telugu, Tamil, and Hindi.

The film is directed by Prabhu Solomon, who has earlier made a film called Kumki, which was also about an elephant. The film was an instant hit, and defined the career of the director.