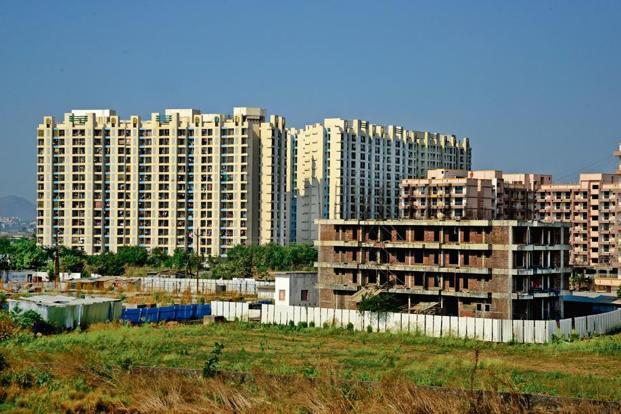 Making money more expensive, the RBI today increased its repo rate, or the rate at which it lends to banks, by 25 basis points to 6.50%, a move that is likely to push your EMIs higher. This is the first time since October 2013 that the rate has been increased in consecutive policy meetings. With a general rise in the interest rate in the financial system, the EMIs you pay on your home and auto loans have been rising.

A high repo rate means that banks borrow funds from the RBI at a higher rate, increasing their cost of funds. Credit growth is also picking up. Credit to various sectors, including agriculture, has risen 12.3% year-on-year data available as of July, according to Bloomberg.

On liquidity in the financial system, RBI deputy governor Viral Acharya in a media briefing after the central bank hiked the repo rate said: “Though the growth in currency-in-circulation has moderated to some extent recently, its expansion remains above the historical trend.”

“Reserve money growth is expected to pick up in the second half of FY18. It’s usually coincident with the start of the festive season,” he said.

The RBI will continue to actively manage the system liquidity to achieve the monetary policy objective of aligning the overnight weighted average call rate with the policy rate, he said, while meeting the economy’s demand for reserve money growth.

Despite the rate hike, the RBI maintained a neutral stance, which will give the central bank flexibility to move either way, depending on the inflation trajectory. Economists say that more rate hike could be on the cards this year.