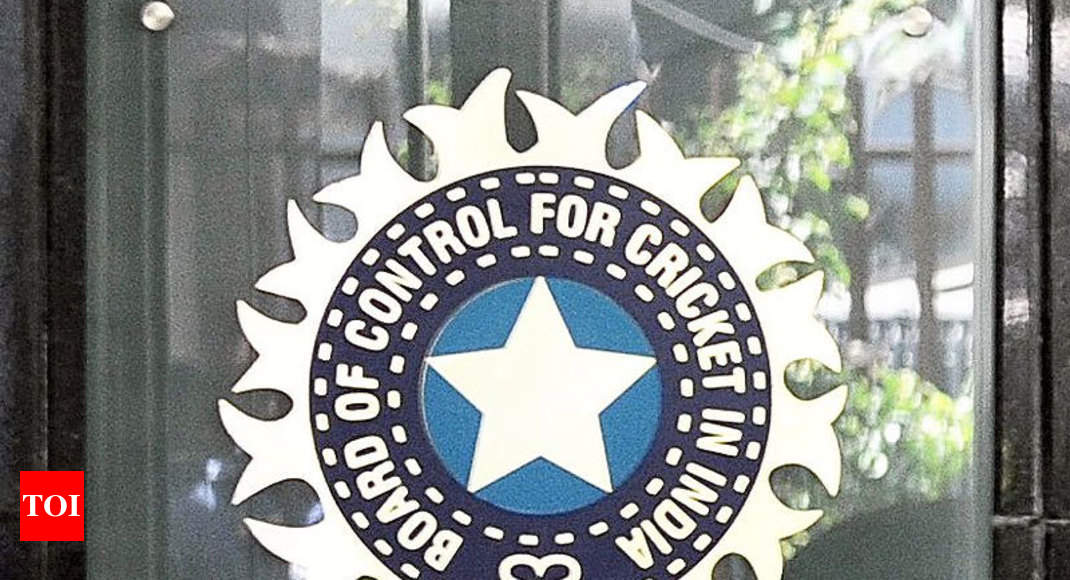 MUMBAI: Indian cricket’s vast domestic circuit – one that is scheduled to play host to more than 2,000 First Class and List A matches this season – is staring into a deep abyss as far as the operational procedures are concerned.

For a body that organizes more than 2,000 games, the Indian cricket board – currently being administered by the Supreme Court-appointed Committee of Administrators – only has 97 field umpires and 54 match referees registered under the panel to officiate these matches.

The 97 umpires and 54 match referees who are eligible to officiate in all BCCI domestic matches are individuals who have cleared the Board’s mandatory qualification programme.

TOI has learnt that once the domestic season gets underway – sometime in August, beginning with the Duleep Trophy – there is a clear and distinct possibility of BCCI playing host to as many as 55 to 60 (First Class & List A) matches on a single day on multiple occasions. On such occasions, 55 matches on a single day would mean a requirement of 55 match referees and a total of 110 field umpires.

Technically, and in all seriousness, the BCCI – based on the actual calculation of working hands available – are still 13 umpires short. That, after taking into obvious consideration that these 97 umpires will agree to officiate each match of the domestic season without taking a single break. The same conditions also apply to the match referees.

And that’s not all. The Board’s General Manager (Operations) Saba Karim, who has been hired for the very purpose of administering domestic cricket in India, is currently on a visit to the United Kingdom, despite members of BCCI raising questions over his travel. Karim is expected to return only by the end of July, only a couple of weeks before the Duleep Trophy begins.

It is the Supreme Court’s mandate – unless the order scheduled to come out anytime soon states otherwise – that the north-eastern states in the country should become a part of the BCCI’s domestic circuit. The CoA, administering the Board’s affairs, has found it wise to push for these states from the northeast into the Ranji Trophy and advocate that they be paid the same fees as the other First Class teams. However, the same CoA hasn’t bothered to find out if there is adequate staff available to officiate these games.

“There is a section in BCCI that understands what kind of trouble they are in right now. If nine more teams come in, matches shoot up in the Ranji Trophy alone by around 35 to 40 games. Now, this results in not just expenses rising but excess manpower too. Clearly, nobody’s bothered trying to understand this,” say sources.

While money is not something BCCI may lose sleep over, shortage of manpower is clearly troubling certain individuals tasked with running domestic cricket. To make up for this shortage, a recruitment process of umpires might be called very soon and exams could be held hurriedly.

Here’s where CoA will like to go back to the letter that a domestic circuit umpire – registered under BCCI – anonymously wrote to them on June 22 this year with a copy to the office-bearers (a copy of which is with TOI). “Sir, umpiring exam questions and answers are known to candidates beforehand. Happened for June 2018 exam. Had happened in 2017 exam. Please give appointment. I can tell names of people involved and people benefiting or have criminal investigation done by police or CBI. I will be first to tell names of people involved. Those who are around people setting the paper. Candidates also know answers beforehand. For them, the preparation before exam is by-hearting answers of 30 to 35 questions which will come in the exam. Lots of malicious activities going on. Please step in soon else this racket will destroy umpiring”. The CoA hasn’t replied to this umpire yet and the problems for Indian domestic cricket have only piled up.