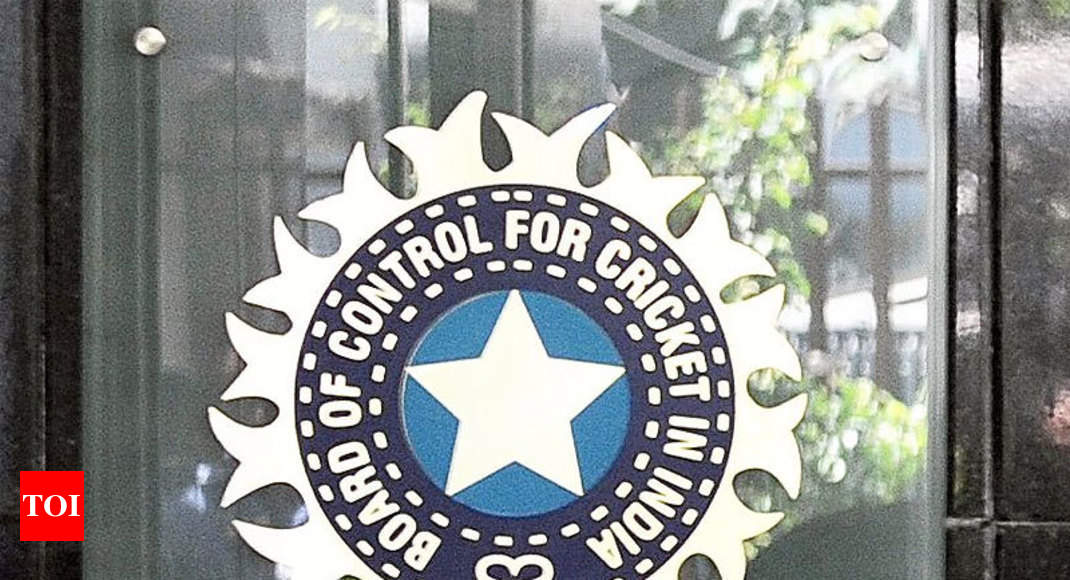 NEW DELHI: The Supreme Court’s order on Lodha committee’s recommendations has left the incumbent BCCI officials confused about its implications.

The court had earlier taken into account the “practical difficulties of the members”, especially the clause related to a three-year cooling off period after a three-year term of an office-bearer.

However, by deciding to have a cooling off period after six years in office (in BCCI, a state association or combined), the court has made the tenures of current administrators uncertain.

The order implies that incumbent BCCI treasurer Anirudh Chaudhry, acting secretary Amitabh Choudhary and acting president CK Khanna will all be ineligible to contest the elections once the new constitution comes into effect in the next four weeks. While Khanna claimed it to be a ‘positive sign’ and welcomed the decision, several others sounded worried.

“As per the new constitution, very few current administrators will qualify to contest the elections.

“The members wanted continuity. But as it stands, the board will have to bring in fresh faces,” a BCCI member told TOI on Thursday. “We will have to wait for the interpretation of the SC order. There are murmurs that the court could be approached again to revisit the cooling off clause,” he added.

When the apex court had observed on July 5 that there was no need to have a stringent cooling-off period, as recommended by Lodha committee, it was perceived that the administrators would get a chance to continue running the affairs of the board. But Thursday’s verdict has come as a dampener.

Besides the new cooling off clause and a limit of nine years in administration (in BCCI or state), the board members are also confused with the court stating: “The expression ‘office-bearer’ should not be permitted to be circumvented by being a member of any other committee or of the governing council in BCCI or any state association, as the case may be.”

A BCCI member said: “With this clause there will be people who would not contest the election to become office-bearers. This opens up an opportunity for people to just stay in committees and continue their monopoly in the board. Or, if it is implied that a committee member is considered as an office-bearer, then it is the end for several members in the board.”

DDCA in a fix

With the Supreme Court passing the board’s constitution, there is a sense of unease in the Delhi & District Cricket Association (DDCA) which went to polls a month ago. There were calls on Thursday to hold fresh elections as per the new constitution.

“We will have to take legal opinion in this matter. As for the complaints against incumbent president Rajat Sharma, he has been in office only a month. We have to give him more time. At the moment, a special general meeting needs to be called,” DDCA secretary Vinod Tihara told TOI.