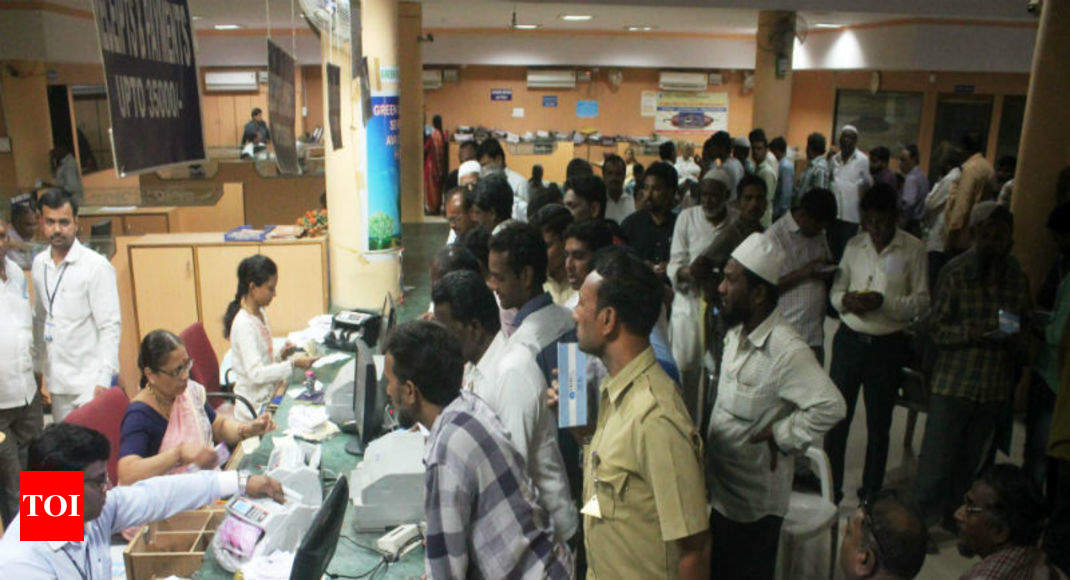 ICICI Bank said it will waive off penalties on late payment of EMI for all retail loans — home, car and personal — for its customers in Kerala in August. Also, there will be no penalty for late payment of credit card dues as well as no cheque bouncing charges.

Indiabulls Housing Finance (IBHFL) has postponed the interest rate hike for its Kerala-based customers by two months and waived the penalty for delay in payment of August and September EMIs for its home loan customers.

LIC has said it will not charge interest on delay in payment of premium for Kerala. The life insurer has also set up a special cell to handle claims and waived all key charges.