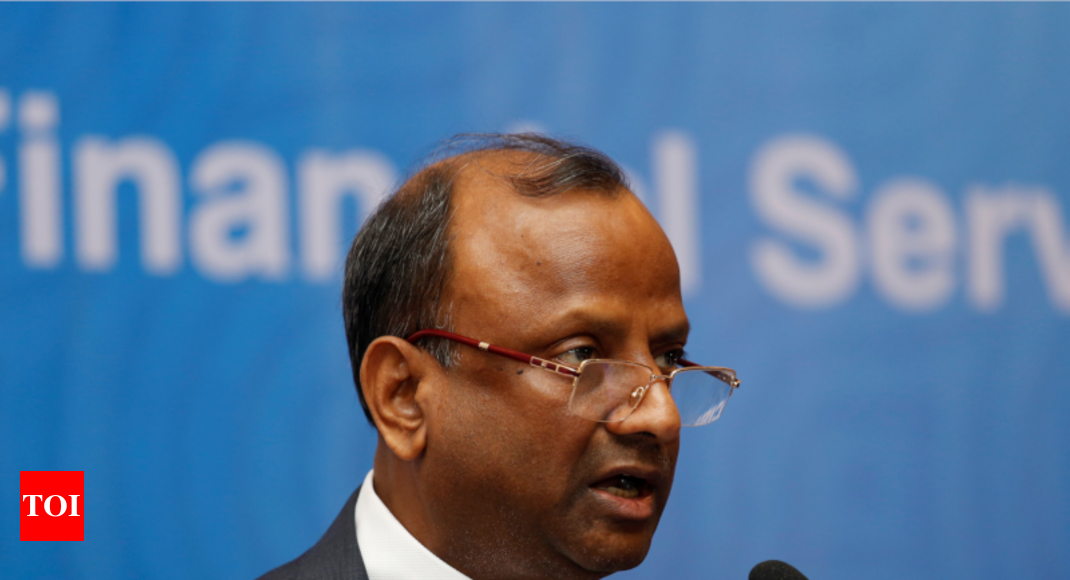 MUMBAI: State Bank of India (SBI) chairman Rajnish Kumar said on Monday that all players — including lenders, industry, government and courts — had a role to play in the build-up of stressed loans in the banking sector. In an admission that banks had erred in the past, the chief of the country’s largest lender said that borrowers had misused loan funds earlier. “We now verify the use. That verification was not happening in the past,” said Kumar.
Addressing industry leaders at Ficci, Kumar said that there was a need to take a re-look at consortium lending, stating that this model delayed loan decisions and was partly responsible for the stress in bank loans. “Instead of lessening credit risk, consortium lending has mostly increased the pain as inordinate delay in loan appraisal has, most of the time, killed projects,” said Kumar.

This is the first time a senior banker is admitting to the shortcomings in the follow-up process to loans. In the past, lenders have blamed the court ban on mining, cancellation of licences, changes in polices and borrowers for the increase in non-performing assets. Speaking at the same event, RBI deputy governor N S Vishwanathan said that the central bank is in the process of strengthening credit bureaus and has sought legislative amendments for the same. “We have several measures in that direction (strengthening credit bureaus). Some of these are in terms of expanding the database….database that credit bureaus require, certain legal amendments and that is a work in progress.”

In a later session of the event, RBI deputy governor Viral Acharya called for enacting a special law to enable a public credit registry (PCR). Acharya said this would go a long way in resolving the deep data asymmetry in the financial system and prevent loans from going bad.

Addressing the gathering through videoconference, Acharya said, “The PCR increases the efficiency of lending by reducing information asymmetry. It enables the lender to obtain a 360-degree view of the borrower’s other outstanding credits and past performance, allowing better screening at the time of credit origination and superior monitoring during the life of the credit.”