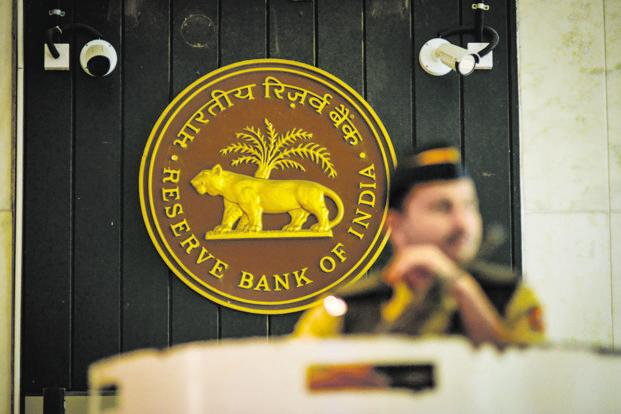 Mumbai: Bank stocks slipped today after the Reserve Bank of India (RBI) raised interest rates on expected lines. The central bank has hiked the repo rate by 25 basis points to 6.5% due to inflationary pressures arising from a hike in minimum support prices of crops. State Bank of India, Bank of Baroda, ICICI Bank, Axis Bank and HDFC Bank fell 1-3% during the day. The BSE Bankex was down nearly 1%.

One basis point in one-hundredth of a percentage point.

According to Mint, the six-member monetary policy committee voted to keep its policy stance neutral, thus keeping the door open for future rate hikes. RBI also raised the average inflation projection for the second half of the year to 4.8% from 4.7% in June. The central bank expects inflation to edge higher to 5% in the first quarter of next fiscal year.

The monetary policy statement also cited the MSP hike for kharif crops as the primary factor stoking inflation this year. The government has fixed the MSP at 150% of the cost of production of all kharif crops.

According to a Mint poll of economists, a rate hike was expected in the monetary policy today.

Earlier Suvodeep Rakshit, senior economist with Kotak Institutional Equities, said: “We pencil in a repo rate of 25 bps in the August policy. Even as we call for a rate hike, the RBI may pause mainly to wait-and-watch if MSP hikes start to percolate to food prices and how inflationary expectations have evolved over the last quarter.”

Crude oil prices have declined from $75.3 per barrel to $74.2 per barrel from the last monetary policy in June. An agreement between OPEC members to increase oil production, concerns over global demand amid worsening global trade relations and increased production in the US have led to a decline in oil prices. However, sustained supply disruptions in Libya, Venezuela and Iran have capped the declines.