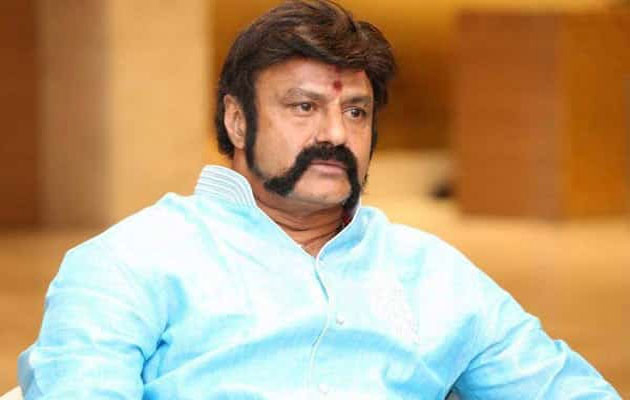 The NTR biopic has been in the news from the moment it was launched a few months ago. And while shooting is scheduled to commence on July 5, it does not seem to have taken off.

Questions also abound as to who will play Akkineni Nageswara Rao’s role in the film. Interestingly, although Naga Chaitanya and Sumanth’s names have been doing the rounds, Balakrishna and Vidya Balan’s names are the only ones officially announced by the makers of the film.

Balakrishna has had differences with the Akkineni family since the last few years and did not attend ANR’s funeral either. Similarly, even though Nagarjuna announced that he and Balakrishna were good friends at  T. Subbarami Reddy’s function a few years ago, the latter never responded. The fact that Balakrishna did not even attend Naga Chaitanya’s wedding or reception seems to be a clear indicator that the rift is too deep to fill.

“How can he now accept an actor from the Akkineni family in ANR’s role?” asks a source. Meanwhile, the makers had made it clear from the start that they would rope in theatre artists and new faces for the film, including for ANR’s role if required.

“The Akkineni family and Balakrishna have not met each other in the last few years, so there is no question of him accepting any actor from ANR’s family to star in the biopic,” adds the source.