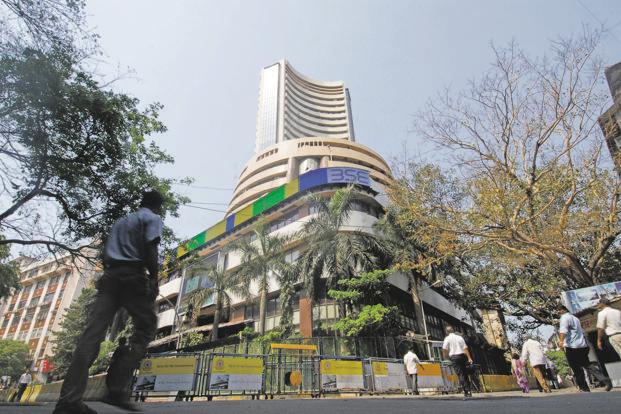 Mumbai: Bajaj Group plans to raise about ₹ 3,000 crore through an initial public offering (IPO) of its power generation business, said two people aware of the plans. The company is expected to soon file a draft prospectus with capital markets regulator Securities and Exchange Board of India (Sebi) for a share sale, the people said. “They have been working on the IPO of the power business over the past few months,” said one of the two people, requesting anonymity as he is not authorized to speak to reporters.

The power business has stable operating assets, with more than ₹ 2,000 crore of earnings, before interest, taxes, depreciation and amortization, the person said.

The group also has presence in infrastructure, real estate and coal mining.

Emails sent on Friday to Bajaj Group, Edelweiss and IIFL did not elicit a response.

According to data from the group’s website, Bajaj’s energy assets have been built at a total cost of $447 million, while the Lalitpur unit cost $2.88 billion.

Several power firms have queued for an IPO this year, though largely from the renewable energy space.

As of 31 December, Sembcorp Energy India had a total power generation capacity of about 4.07 gigawatts (GW) across thermal and renewable energy.

In May, India’s largest renewable energy producer ReNew Power Ltd filed a draft prospectus to sell shares worth around ₹ 7,000-8,000 crore in an IPO.

As of the date of the draft prospectus, Renew Power’s portfolio of assets stood at 5.85GW, comprising 3.92GW of operational capacity and 1.66GW of capacity under development. ACME Solar, had a portfolio of operational and under-construction projects with a capacity of 1,814 MW. So far this year, 20 firms have raised ₹27,377 crore via IPO, according to data from primary market tracker Prime Database.