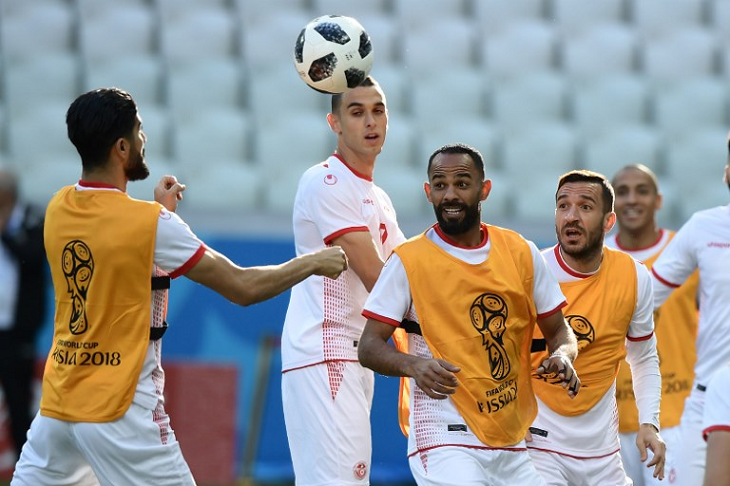 Australia coach Bert van Marwijk made it clear Monday that what happens 1,000 miles (1,600 kilometers) away in Moscow doesn’t matter if the Socceroos don’t find a way to beat Peru. That being said, van Marwijk is hoping France wants to finish the group stage with a more appealing performance than its first two games. And doing so may in turn help out Australia in Sochi. “They are proud players and they play two times. They won but they didn’t play the way they can play and they are one of the best teams in the world,” van Marwijk said. “I think they want to prove it and show it to the whole world. But I have no influence on that. The think I have influence on is the game against Peru.” 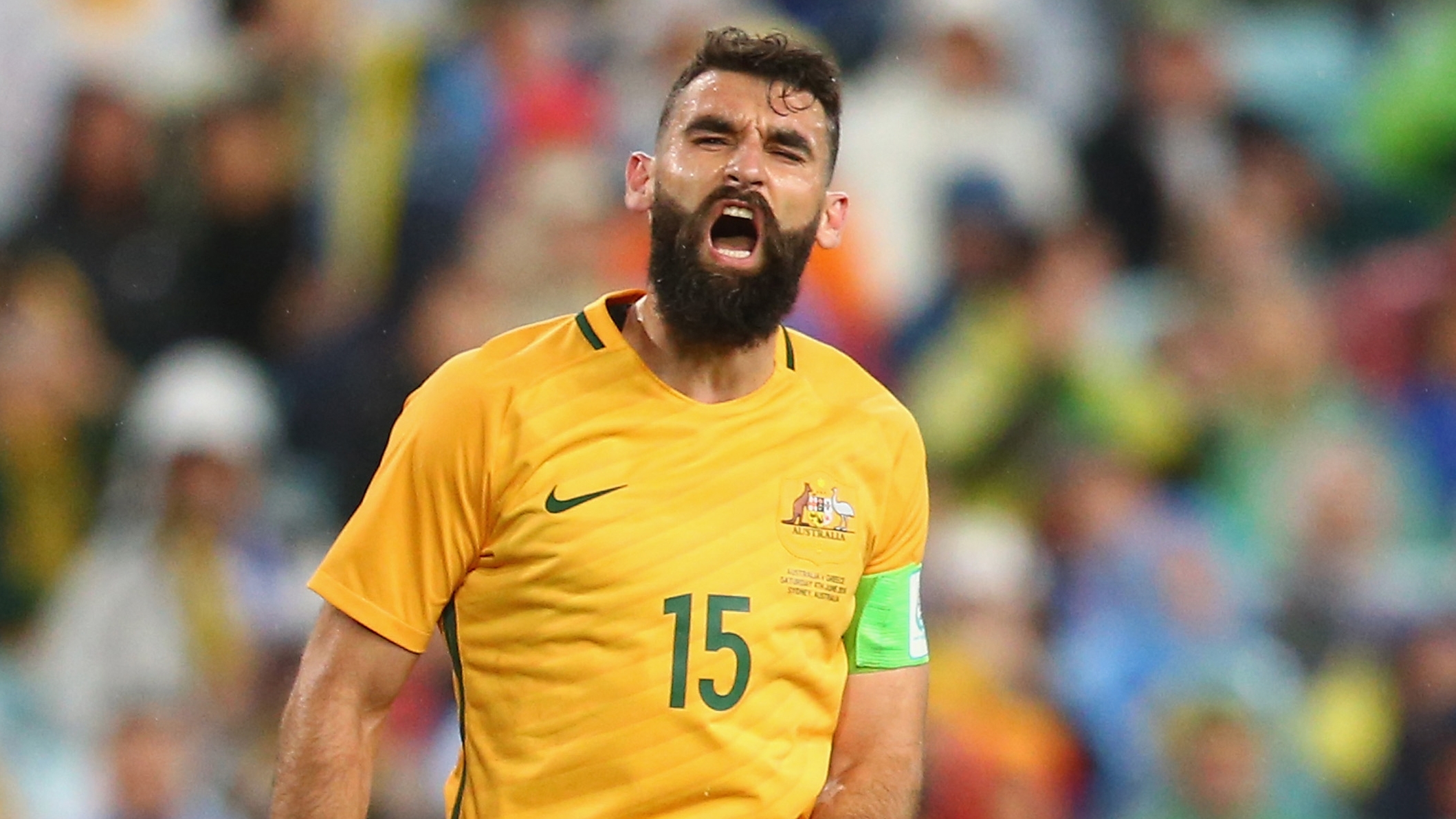 The Australian fans have been brilliant, outnumbering and out-singing their French and Danish counterparts, but Peru supporters will drown them out tonight.

All of this is a long-winded way of saying the Socceroos are in for a battle in Sochi, where they must beat Peru to have a chance of continuing their World Cup journey.

Lose or draw and they are out. If Denmark wins or draws the other Group C game with France, the Socceroos are also out, regardless of their result.

The good news is, the Socceroos have done well in their first two games, even if it has only earned them a single point.