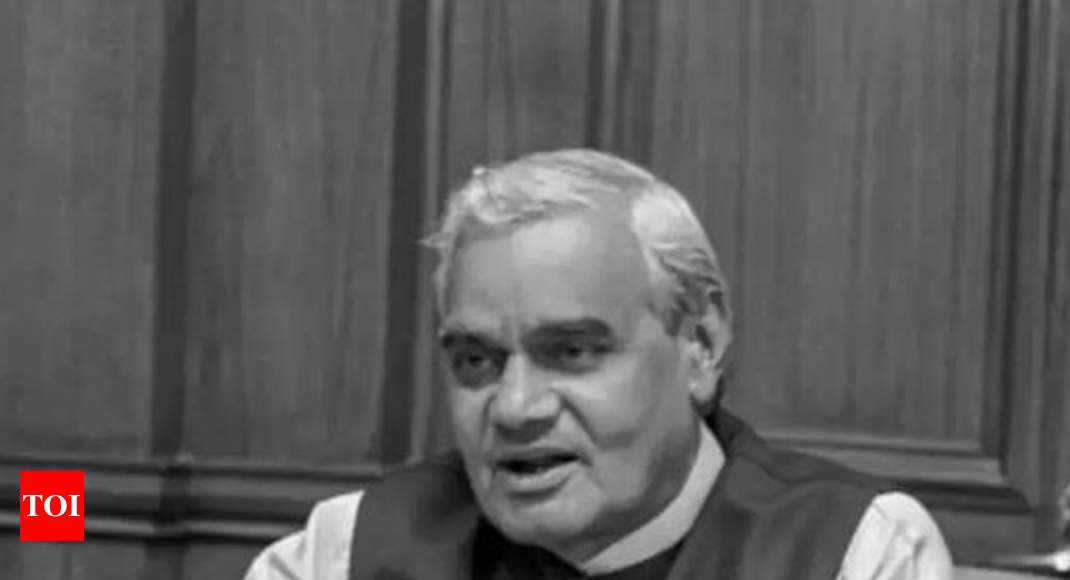 LUCKNOW: Former Prime Minister Atal Bihari Vajpayee’s ashes will be immersed in rivers in all the districts in Uttar Pradesh, the state government said on Friday.

The UP government put out a list of 75 districts and the small and big rivers picked for the immersion of the ashes of the Bharatiya Janata Party leader who was cremated in Delhi on Friday.

Chief Minister Yogi Adityanath announced this was being done because Uttar Pradesh was Vajpayee’s ‘karmabhoomi’ – the land of action – and its people will get an opportunity to be part of his final journey.

The Bharatiya Janata Party’s city unit will organise a condolence meeting on August 21, when Union Home Minister Rajnath Singh, the current MP from Lucknow, and other leaders will pay homage to Vajpayee.

On a visit to the city on August 5, Rajnath Singh had hailed Vajpayee for setting in flow a ‘Vikaas ki Ganga’ – a river of development – in Lucknow.

“There is a very close relationship between our mission (Atal Mission for Rejuvenation and Urban Transformation-AMRUT) and Lucknow city. Lucknow has been the ‘karmabhoomi’ of ‘mahapurush’ Atal Bihari Vajpayee,” he had said.

A local BJP leader has demanded that winter shelters for the poor people across the state should also be named after Vajpayee.