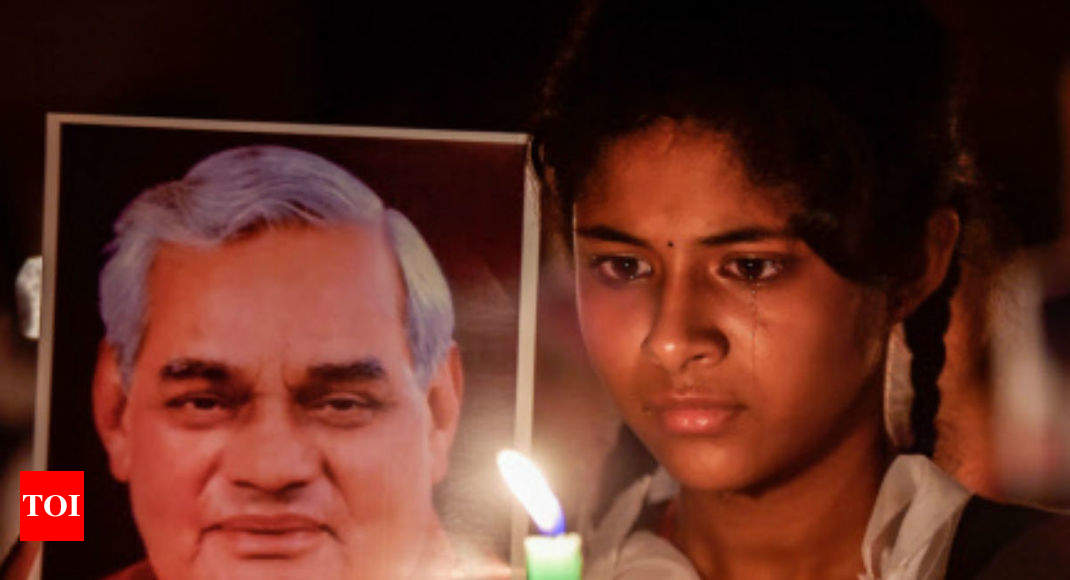 Former PM Vajpayee was quite adventurous when it came to trying new dishes and generous in his compliments, says chef Hemant Oberoi, who regularly accompanied Vajpayee on foreign trips.

He had a soft spot for Amritsari-style fish and Kerala prawn curry, but his comfort food remained a staple from his home state of UP: Lucknowi-style puribhaji. “Even in Tokyo, he would request it for breakfast. Sometimes it was difficult to get atta for puris, but once we knew he liked it we started carrying it or the ambassador would provide for it,” says Oberoi.

When Vajpayee hosted lunch for then Pakistan President Pervez Musharraf at Delhi’s Taj Palace hotel in 2001, Oberoi was summoned to the table. Vajpayee gestured towards Musharraf who wasn’t eating. It was only when Oberoi assured Musharraf that the food was halal that he ate.

Vajpayee was liberal with praise, sending chefs letters of appreciation. Oberoi recalls receiving an autographed copy of a photograph with Vajpayee that was taken during a flight from New York to Washington DC.