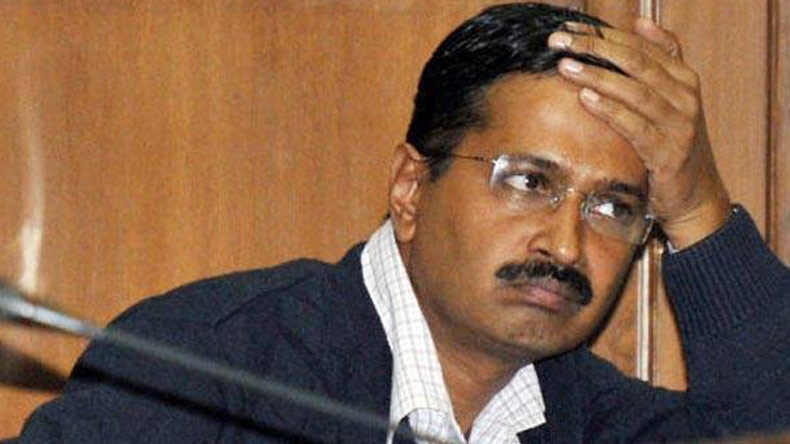 The unprecedented confrontation between Delhi bureaucrats and the Aam Aadmi Party over the alleged assault of the city’s top official Anshu Prakash by the ruling party’s lawmakers is set to escalate. Encouraged by their colleagues elsewhere rallying behind them, the city officials decided to step up their protest late on Tuesday evening and declared that the city’s bureaucrats would not attend any meetings called by any Delhi Minister unless Chief Minister Arvind Kejriwal “admits and apologises” for the assault on the Chief Secretary. The boycott call came around the same time that a police team detained an AAP lawmaker for the assault.