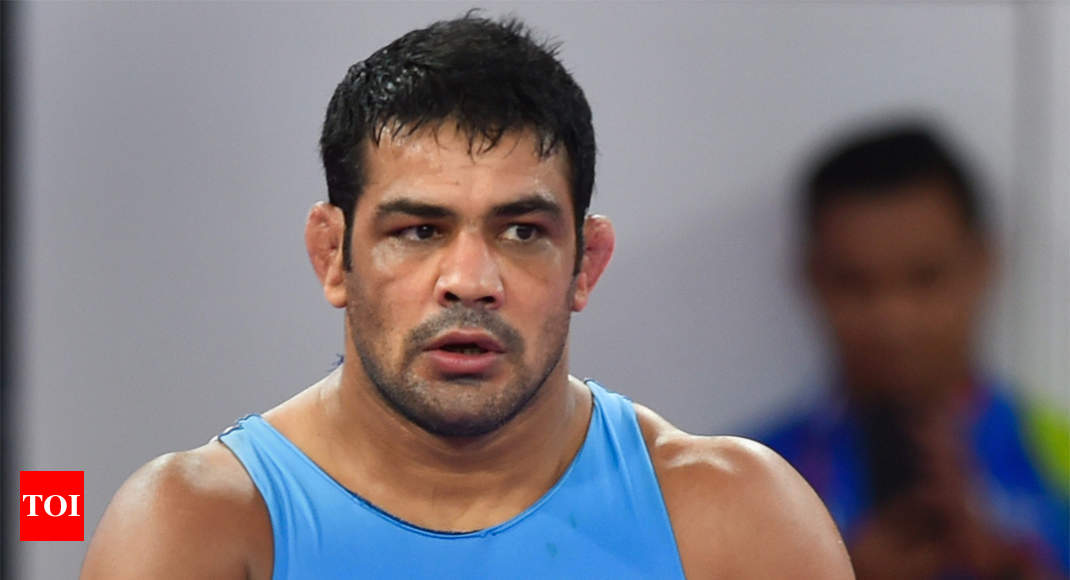 NEW DELHI: Sushil Kumar has been made to face this question again after his disappointing first-round exit from the Asian Games: Has the two-time Olympic medallist played his last major multi-sport event for India?

This is a query Sushil has faced several times – after he took a sabbatical from wrestling for three years following his 2014 Glasgow CWG triumph, after he was denied participation for the 2016 Rio Olympics, after he skipped this year’s Asian Championships and, more recently, when he lost to unfancied Polish grappler, Andrzej Piotr Sokalski, in the run up to his Asiad preparation.

Sushil has been subjected to such scrutiny many a time in his illustrious career. Only, this time its intensity is much higher as he faces an uncertain future and a tough road ahead.

To start with, he wouldn’t be allowed any more exemptions from trials for future major international events by the wrestling federation. Sushil, according to sources, is unlikely to travel to the World championships in Budapest in October, given he would like to revisit his training regime as far his preparation for big-ticket events are concerned.

And, importantly, he could lose his Target Olympic Podium (TOP) scheme funding offered by the government. Sushil was recently inducted into the TOP scheme. Sushil did try to put up a brave face after his defeat to Bahrain’s Adam Batirov in the 74kg category, saying he’s not retiring anytime soon and is targeting the 2020 Tokyo Olympics. However, according to people familiar with him, Sushil is deeply hurt with the loss after putting in so many hours in training and travelling to Georgia looking for good sparring partners.

“Had he lost to tougher opponents like Kazakhstan’s Daniyar Kaisanov or Kyrgyzstan’s Muslim Evloev, it would have been a different thing. But after losing to someone like Batirov, who’s also ageing at 31 and wasn’t in the best of form, eyebrows are bound to be raised,” said a member of Sushil’s coaching staff. After winning the Gold Coast CWG gold, Sushil was targeting a grand Asiad comeback to silence his critics who had been targeting him lately for picking easy outings like the CWG and invitational tournaments to prolong his career. Sushil’s Asiad show has only strengthened that sentiment.

Whether Sushil can make a comeback remains to be seen, but he will remain the country’s most decorated sportsperson. Till the time a new champion emerges.