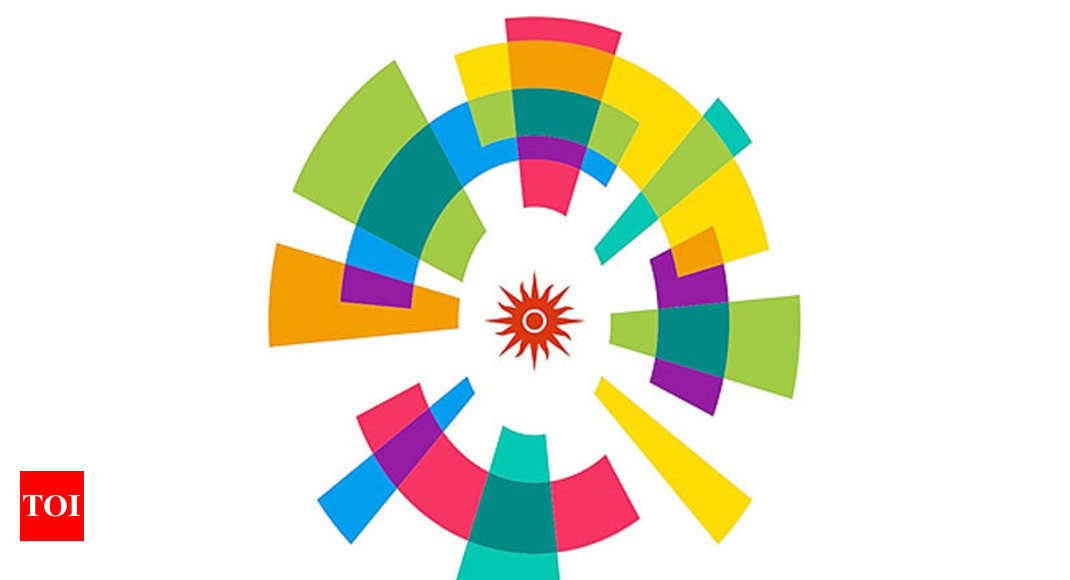 NEW DELHI: After a lot of drama, the Indian Olympic Association (IOA) cleared on Tuesday the participation of the men’s handball team for the Jakarta-Palembang Asian Games. The IOA’s decision came in the wake of a favourable order by the Lucknow bench of the Allahabad High Court which called for the inclusion of the men’s team in the Asiad-bound Indian contingent.

Earlier in the day, the IOA removed names of 20 pencak silat athletes from the contingent list, in a way paving the way for the inclusion of the 20-member men’s handball squad, which includes 16 athletes. IOA had originally approved the names of 22 silat athletes. The pencak silat federation has threatened to go to the court.

In its edition dated July 11, TOI had reported that the IOA was planning to drastically cut down the number of silat athletes to accommodate entries in other disciplines, most likely the men’s handball team. The silat federation’s worst fears came true when they received a mail from IOA secretary general Rajeev Mehta informing them that only two female athletes – Sonam and Simran – have been cleared from their list of 22 for the Asiad.

The silat athletes are now feeling that they have been sacrificed to accommodate the men’s handball team, who already figure in the main draw of the Asiad handball event. The IOA’s selection criteria called for a top-eight finish – either at the previous Asiad or the Asian championships.

The men’s handball team had finished last in the group stage at the previous Asiad in Incheon and came 12th at the Asian Championships. IOA treasurer Anandeshwar Pandey, who is also the secretary general of the Handball Federation of India, obtained a letter from the Asian Handball Federation (AHF) which informed that the Indian team is presently ranked seventh in Asia as five nations had opted out of the Asian Games.

After failing to convince the IOA’s top brass, Pandey knocked on the doors of the court and got a favourable verdict. On Tuesday, the IOA cleared the team after referring the court order to its legal commission. The original contingent size has now been reduced from 524 athletes to 515 after IOA dropped five athletes from sambo and four from triathlon.