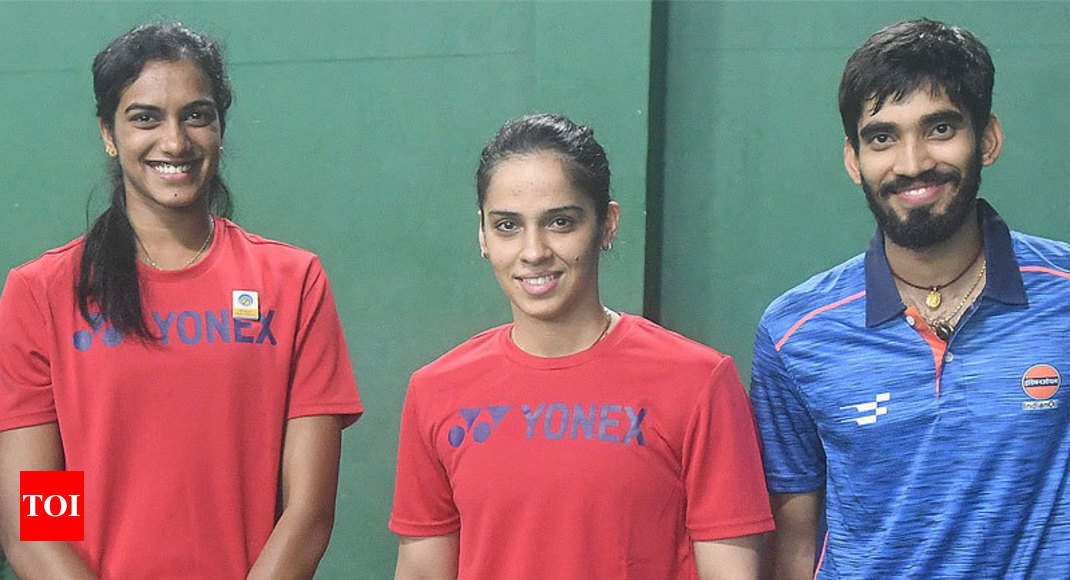 Kidambi Srikanth: Former world No.1 Kidambi Srikanth is India’s best bet in men’s singles. After an impressive run at the Commonwealth Games, Srikanth is struggling at the moment. Despite his poor form, the 26-year-old can win a medal if he gets a good draw.

As the cream of men’s singles shuttlers is from Asia, Srikanth needs to get the better of the Chinese, Malaysians and the Japanese to finish on the podium.

PV Sindhu: After another bitter defeat in the World Championships final, PV Sindhu will be gunning for glory at the Asiad. With a bit of luck, Sindhu can become the first Indian to win a women’s singles medal at the Continental Games. Sindhu will face familiar foes, but is expected to at least reach the medal rounds. Japan’s Nozomi Okuhara and Akane Yamaguchi, Taiwan’s world No.1 Tai Tzu Ying and Saina Nehwal are the only shuttlers who have the ability to upset Sindhu’s plans.

Saina Nehwal: The seasoned campaigner will be keen to win her maiden singles medal at the Games. Though she has not won any BWF tournament since the Australian Open in 2016, Saina has been beating top shuttlers at various events. She beat Ratchanok Intanon at the Worlds and Sindhu for the Commonwealth Games gold. But for Tai Tzu Ying, Saina is comfortable against all other Asian players. The 28-year-old is a bright medal prospect for India.

Men’s team: India have won eight bronze medals at the Asian Games and three were won by the men’s team. All these years, doubles was the weak link. But with the likes of S Rankireddy and Chirag Shetty doing well, India’s prospects have improved in this category. If Srikanth, Prannoy and Sai Praneeth can play to their potential, India can return home rich.

Women’s team: India will bank heavily on Sindhu and Saina in this section. Though Ashwini Ponnappa and Sikki Reddy have improved a lot, they struggle against the Japanese, South Koreans and the Chinese. With a bit of luck and a decent draw, India can manage a podium finish. The third singles and second doubles matches may affect India’s chances.