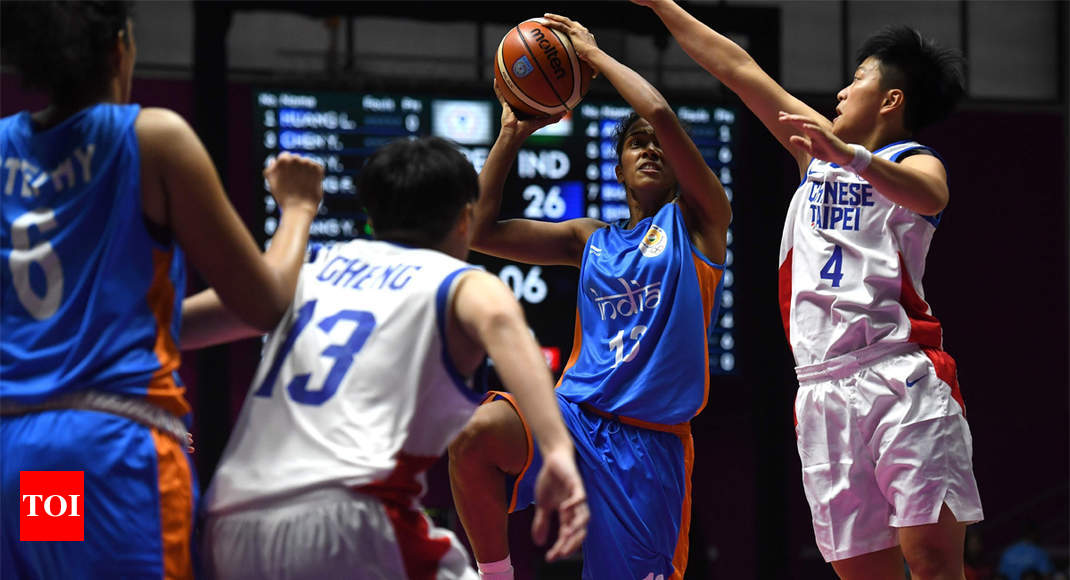 JAKARTA: The Indian women’s basketball team had a disappointing outing as it lost 61-84 to Chinese Taipei at the 18th Asian Games here on Sunday.

This was India’s second defeat in the group stage, having earlier lost to Kazakhstan 61-79.

In the Group A match, India trailed 28-33 at the half time after having led for some time at the GBK Basket Hall.

Their encouraging show in the first half, however, came to nought as Chinese Taipei raced away with the game in the second half.

At the end of the third quarter, India fell apart as Chinese Taipei opened up a massive lead of 64-45.

The Chinese Taipei women continued their dominance in the final quarter as India played catch-up.

India next play Unified Korea tomorrow and then take on hosts Indonesia on Aug 23.