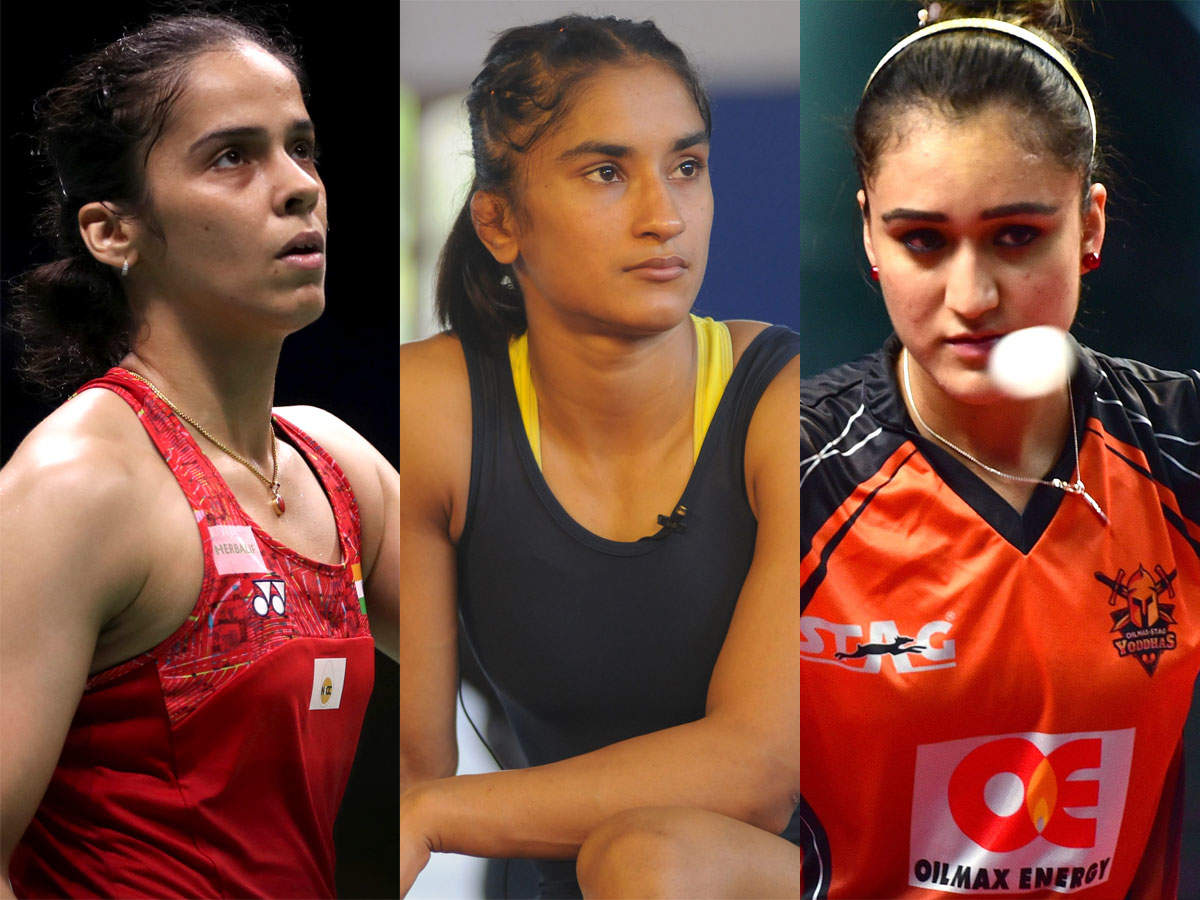 India’s best – 15 gold – came in the first edition 67 years back when it ushered in the Games by hosting it in Delhi at the National Stadium. Since then, Indians have struggled to come near that mark, the exceptions being the 2010 Guangzhou Games where the country won 14 gold medals and the 1982 Games at home, where it won 13 gold.