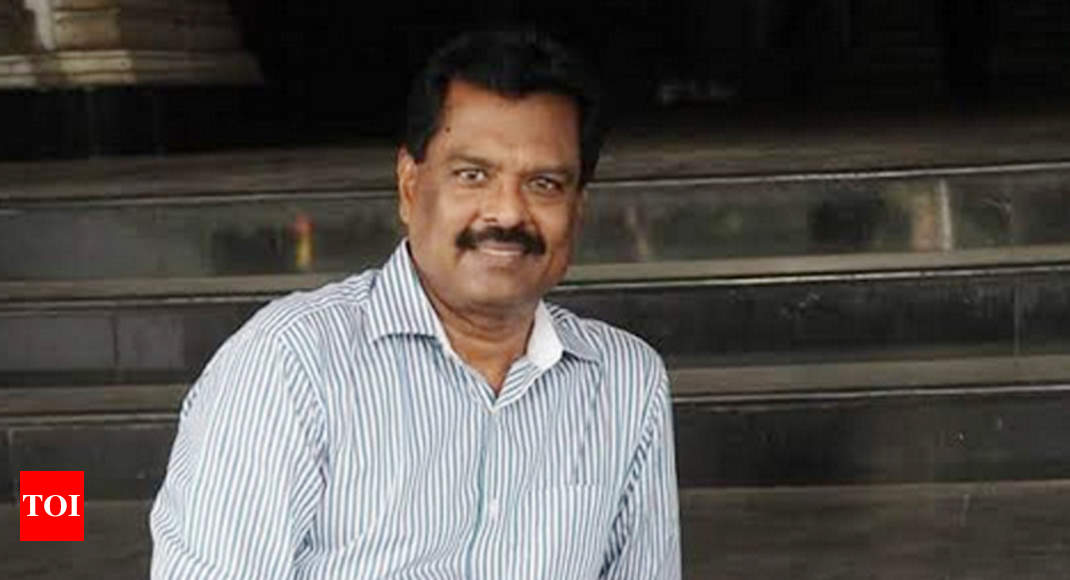 CHENNAI: At a quiz competition held as part of a college fest here, a question stumped everyone. Who was the last Indian man to win a medal in the 100m or 200m at Asian Games? A majority of the students said Milkha Singh. They were not aware of the feats of Tamil Nadu’s R Gnanasekaran, who won silver (100m) and gold (200m) at the Bangkok Asian Games back in 1978.

Gnanasekaran is sad that no one has gone on to repeat his feat. “For me personally, it was a great achievement. But it is sad that our country of 1.3 billion people has not been able to produce another medalist in these categories at the Asian level. I really hope that someone breaks my record and people celebrate him,” Gnanasekaran told TOI on Wednesday evening.

The 64-year-old believes the current Indian sprinters are provided with the best of facilities and training overseas but fail to rise to the occasion. “I feel a combination of factors need to work for you to win a medal at an event like the Asian Games. While it goes without saying that the preparation has to be top-notch, an athlete must also soak in that pressure-cooker situation. Pressure can do funny things to the best of athletes. I feel that’s a key reason why Indian sprinters fail to replicate the timings they show at domestic level meets,” said the NIS qualified coach who was the sprint coach of the Indian team from 1986 to 1989.

It may be 40 years since he gave India its crowning glory, but not many tipped Gnanasekaran to do well in the first place. “Very few gave me a chance to return with a medal from that event. That spurred me to run the races of my life. During the entire duration of the Games, I never went for any shopping or an outing. All I did was to go for practice and head back to my room,” revealed Gnanasekaran.

Among the current lot, Gnanasekaran has a lot of hopes from Neeraj Chopra and Hima Das. “Those two are contenders for gold medals at the Asian Games. Neeraj is among the best in the world and I see him finishing with gold. Hima has been in good form and her win in the World U-20 championships will give a big boost. I also hope the women’s 4×400 relay team returns with gold. Among the others, I do see Arokia Rajiv having a podium finish. Overall, we should see a lot of podium finishes from the athletics contingent,” he said.